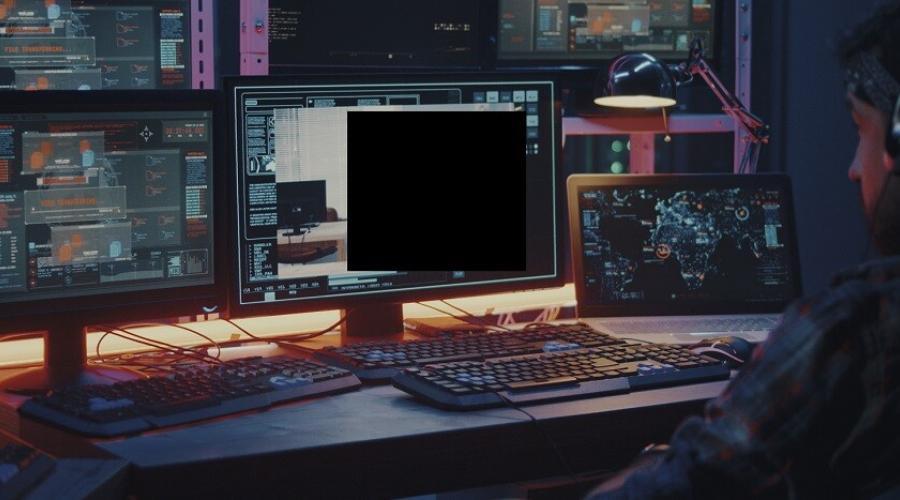 The [BASTARDS] who are snooping on you via illicit software downloaded on your smartphone, and wherein your private conversations are relayed back to you on social media forums using images and posts that mimic your discussions, is likely a collaboration between rogue government elements and social media pawns or corporate media and social media pawns. More importantly, the individual who’s brave enough to do the right thing and turn their unlawful-cowardice asses in for violating your constitutional rights [the Snowden type] — could become a millionaire after a civil lawsuit is successfully litigated and won. It’s just a matter of time before such nefarious activities backfire, drawing upstanding citizens into the spiritual and terrestrial punishment those snooping criminals deserve.

Piercing American history: Did you know Edward Snowden, the former computer intelligence consultant, who in 2013 leaked highly classified information from the NSA was born in Elizabeth City, NC, the same city Andrew Brown Jr. was gunned down [by police officers] following the issuance of a court-ordered drug warrant?

What is public corruption? 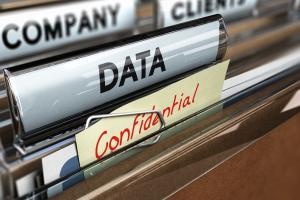 Not that this blog post targets any particular company per[...] 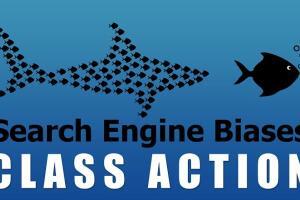 The Beautiful Cotton Plant Has An Ugly History

Let’s not hide America’s history, but embrace it, so that[...]