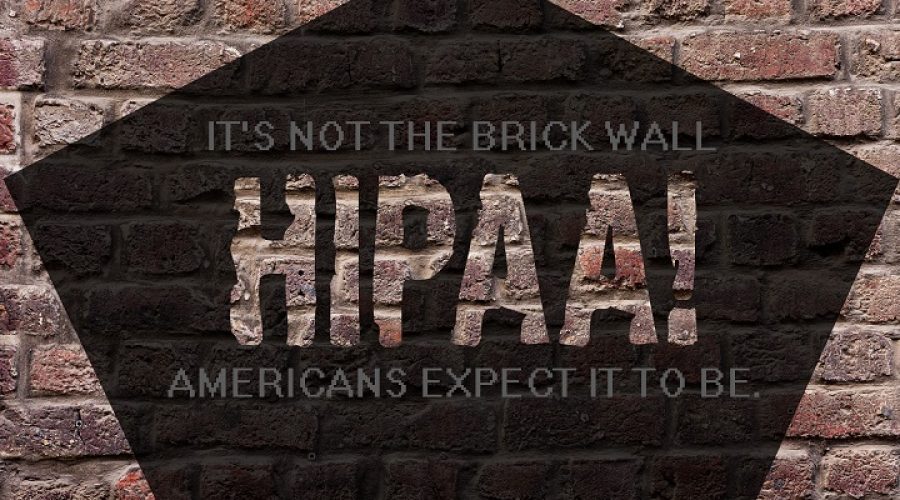 As with Americans’ private financial records, and their medical records, too — can mysteriously land on mainstream news media’s doorsteps when one of its investigative journalism antennas goes up. We know that Aaron Rodgers, Green Bay Packer’s starting quarterback, is no stranger to the media, but in recent days he’s had to embrace the dark side of journalism. Particularly in that Rodgers is not immune from the media’s deceptive practices, meddling, and sneaky behaviors, especially considering any unintentional blunders Rodgers might have made concerning his vaccination status. Even the President of the United States’ offices can’t always keep a secret from the media. The American media’s robust network of snooping technologies, henchmen, and all kinds of individuals and corporate sellouts, whether they’re tangible or intangible assets — or on the media’s payroll, it strikes fear into the hearts of politicians, corporations, and institutions alike.

For those of you viewers who haven’t either learned or heard of my unorthodox news censuring and monitoring idea — the twenty-five million dollar brainchild “All things STUPID about the news,” it’s [the] solution to mainstream news media’s largely unregulated and out of control behaviors. Know that a bully won’t stand down to its prey. More importantly, an [All things STUPID about the news] is the kind of platform where Aaron Rodgers’ privacy invasion complaint belongs.

Hence, HIPPA is not the brick wall Americans expect it to be. It’s a statute plagued with complicit actors who don’t mind violating their Hippocratic Oath and or employer policies plagued by low-level employees that often undermine our nation’s privacy laws. 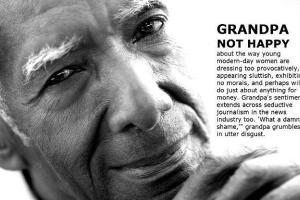 Are Grandpa Views On Modern-day Dress Too Harsh? 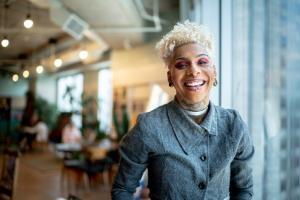 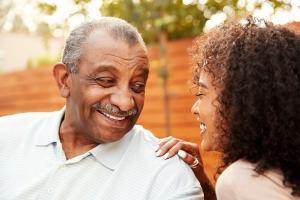 Uncles and aunts may be somewhat understandable, but are we[...]