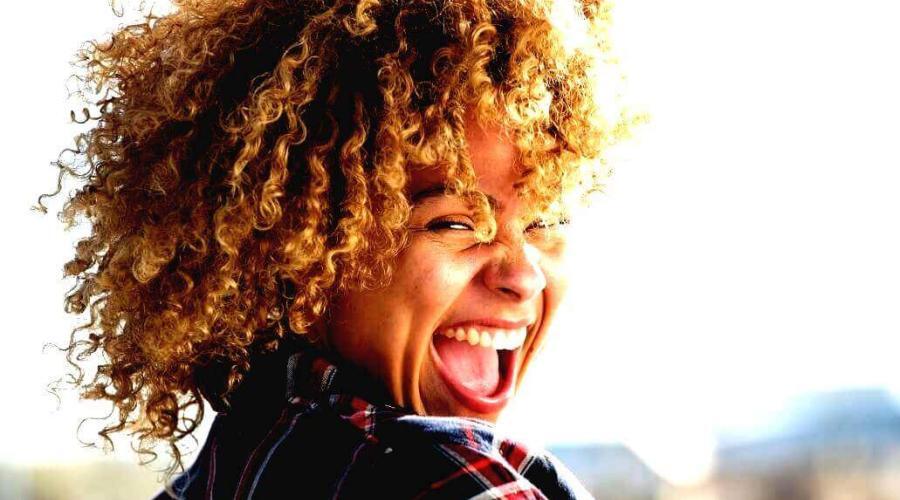 How does demanding that a male or female dress appropriately in professional environments objectify that individual’s body? It’s a notion that attenuates the value of commonsense? Imagine if you turned on your television for the news and one out of three male journalists dressed sexually provocative, so far as to see the outline of the muscles that comprises his chest, or his chest appeared flabby, or unsightly hairs were exposed, whatever it might be — wouldn’t you think something was fundamentally wrong with so many men presenting themselves in that manner? In all respects, it would be a clear case of seductive journalism, and perhaps many women might find the behavior annoyingly distasteful.

In this article titled “cleavage is not offensive, but outrage about it certainly is,” the author Chitra Ramaswamy, endeavors to defend the idea that complaining about women’s cleavage objectifies the female body. Are you serious?!

This may also interest you: “Bettina Arndt on the Politics of Cleavage”

Quit fighting it! Your cleavage invited me here. Now — let me see your breasts, Ms. sexy! 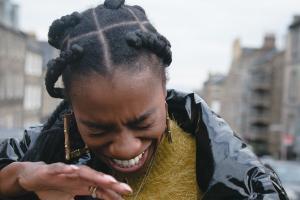 Rude Awakening Without A Loyal Platform

The news industry and its hired hands are laughing at[...] 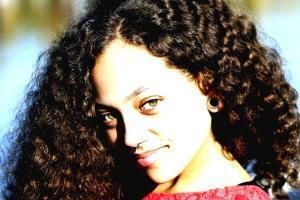 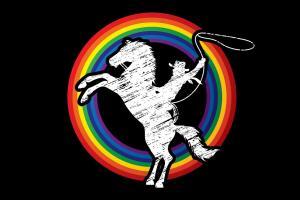