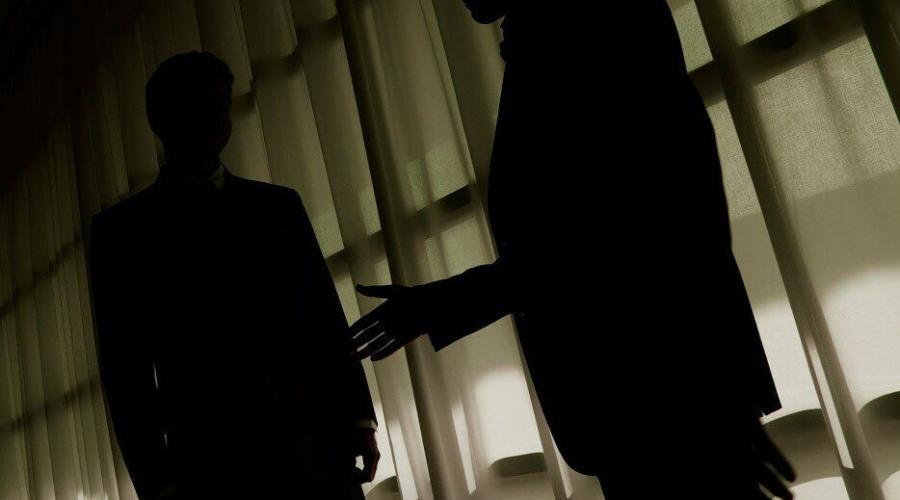 It’s no secret that America’s broader business community engages in backroom deals. These deals may evolve into hidden relationships between shadowy segments of government and corporate media that are unprincipled, ultimately affecting the way we live as law-abiding citizens.

Below are a few examples:

3. Snooping activities and backroom deals are undermining the marketplace by facilitating an enormous influx of unwanted targeted advertisements. As a result, the aggressive concept of picking winners and losers behind closed doors has all but decimated free markets.

Below is a description of an unethical business practice. Right-click on image for larger view. 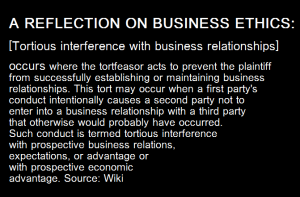 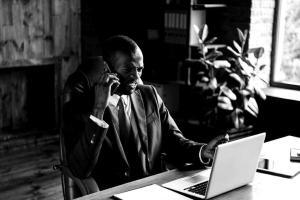 So What Your Idea Is Super Crazy

Albert Einstein supposedly said, “if at first the idea is[...] 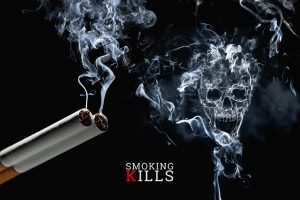 According to CDC via the Office of Management and Budget,[...] 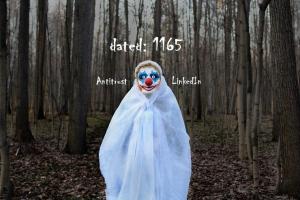