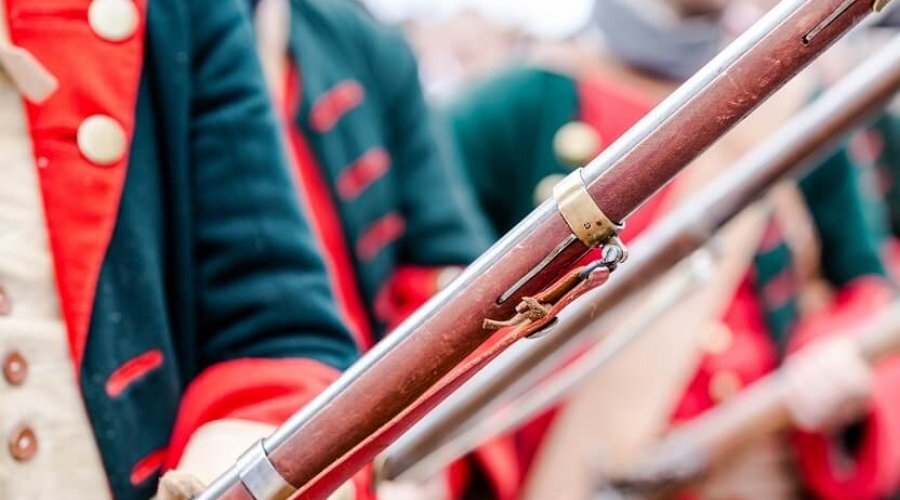 A Nation’s Birth: From Convicts, To Slavery, And Then America

Perhaps the British had not contemplated that their ingenious idea to rid its land of its most vile populace would inevitably backfire in ways that created one of the world’s most heinous crimes against humanity. Read “The Untold Lives of British Convicts Sold to America.”

A female commercial actor for Ancestry once stated, ‘this whole world of people, an adventurous people, and survivors, it was interesting to think about their lives, their successes, and their hardships. I think that’s part of what I want my kids to know; they come from people who were brave, and took risks, big risks! No pressure. [She chuckles].'”

You might also find this interesting: “American Core Beliefs” [opens in a pdf file.] 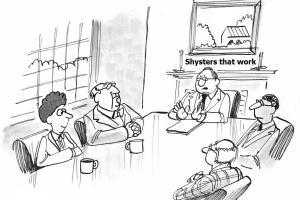 Social media should stop censoring the term. What’s circulated on[...] 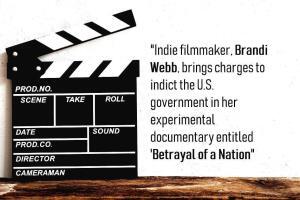 Click here to review details around the documentary, in what[...] 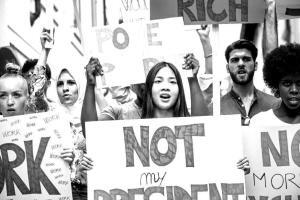 Orwellian Strategies: Just Who Are The Bad Guys

Relatively an old article, but timeless in its endeavor to[...]