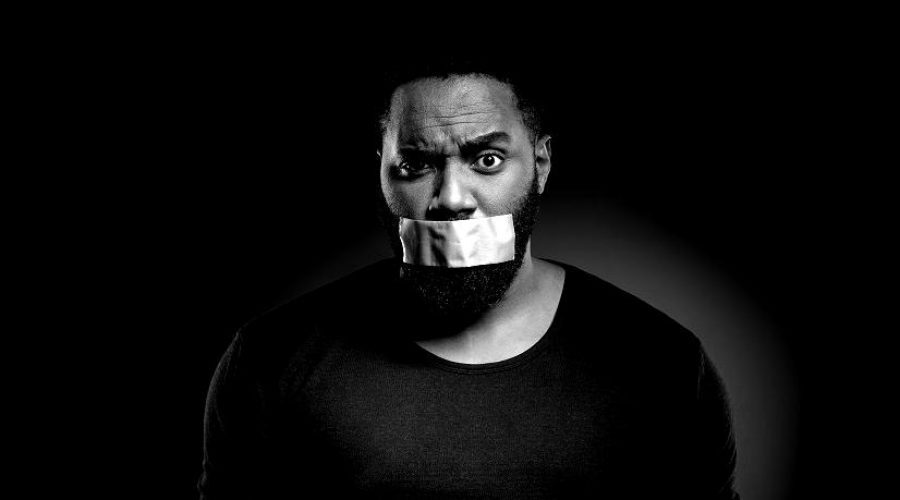 SPEAK YOUR PEACE! Considering you’re of sound faculties, why should you be under any restraints designed to silence you. At birth, most of us are born with a brain, mouth, tongue, and larynx to speak. Accordingly, what gives humanity the right to suppress what God has endowed it through birth.

Particularly insightful was when the slave masters would use whatever psychological vice at their disposal, often delegating oversight to House Negroes to keep less trusted slaves [the “Field Negroes“] in check. “In check” intrinsically meaning seeing to it that the Field Negroes remained emasculated, enfeebled, directionless, with no sense of self.

So, after centuries gone by, what kind of upward mobility has Black culture sustained on the whole, other than to fall further down the socioeconomic ladder. Government and corporate policies that are culturally destructive to Blacks have been a core driving force for socioeconomic hardships throughout the Black communities, notwithstanding the ancestors of African Americans being the very reason America had acquired its economic footing at early infancy.

All considered, Black folk, we can’t climb the socioeconomic ladder when the guy above us is either bullied or bribed into stalling — and then coerced to stomp the hands of the guy beneath him. More importantly, we can’t be successful as a culture when either too few of us, or the wrong demographics of us, are provided prosperous tools for buoyancy with the expectation of lifting everyone.

This may also interest you: “Masters and Slaves of Money“ 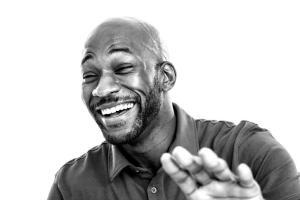 Those Snooping, Brown-nosing, Shady Henchmen Are At It Again

Do your instincts tell you you’re being surveilled or stalked[...] 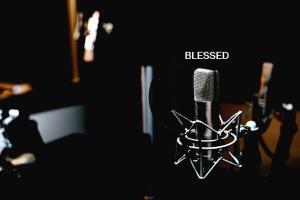 Music Heals No Matter What 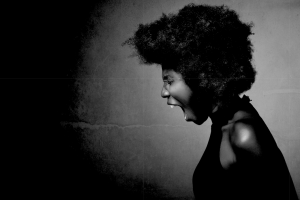 Embrace Your Roots Keep It Nappy

Relieve your stress— GO away, positive-thinking, as I’ve got a[...]