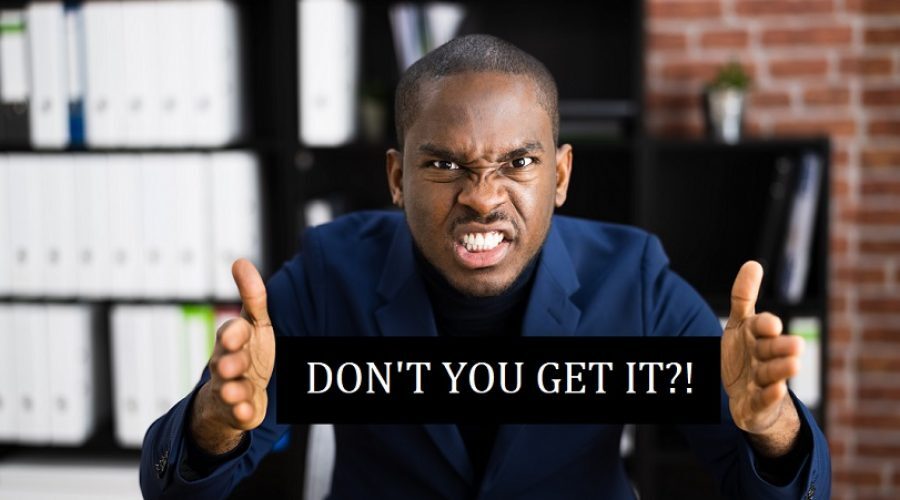 Unless these scary, rich, and or wealthy Negroes, muster the courage to help make broke Negroes rich, without fear of reprisal from their White masters, then ALL OF US Negroes are going to forever be someone else’s amalgamated bitch. This logic doesn’t speak to the Negroes who are merely rich and are out doing dumb things with their money, as I don’t suppose they’ll ever understand the magnitude of cultural economics, let alone our nation’s slanted history. But for those affluent Negroes with some sense — you know who you are; how about locating some intelligent Negroes who are broke and work toward making them rich today. Then sternly remind that Negro that if their riches come to pass, then [your efforts] need to be reciprocated among other intelligent Negroes who were fortunate enough to have met them, too. Tell that Negro it’s called cultural wealth building and that they are now a valued wealth builder within their culture. Remember, you don’t need a degree to be intelligent [definitions: “exercising or showing good judgment“]. You just need to make the right decisions that positively and constructively impact thousands without you ever having met them.

It’s the truth, so join me in [clapping].

Further, in my personal opinion, I believe African American and Black culture is not living up to its full potential. Therefore, [Negroes] is used deliberately because of the lack of compassion, respect, and unity the culture tends to demonstrate among itself, as well as how the powers that be envisions and treat the culture in terms of its historical and modern-day contributions to society. 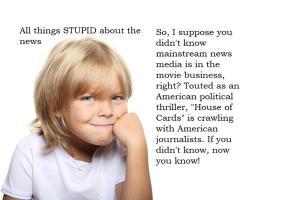 Real journalists “in the movie business.” Do you know the[...] 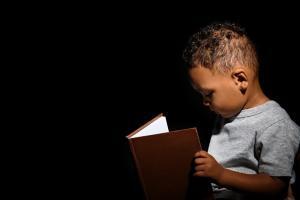 How Often Do We Liken Net Worth To Human Value

Net worth won’t define me; however, character and integrity will.[...] 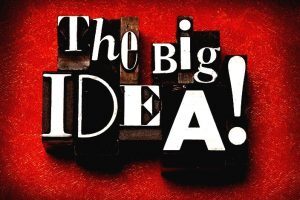 “Startup ideas that eventually became wildly successful.” Did you know[...]