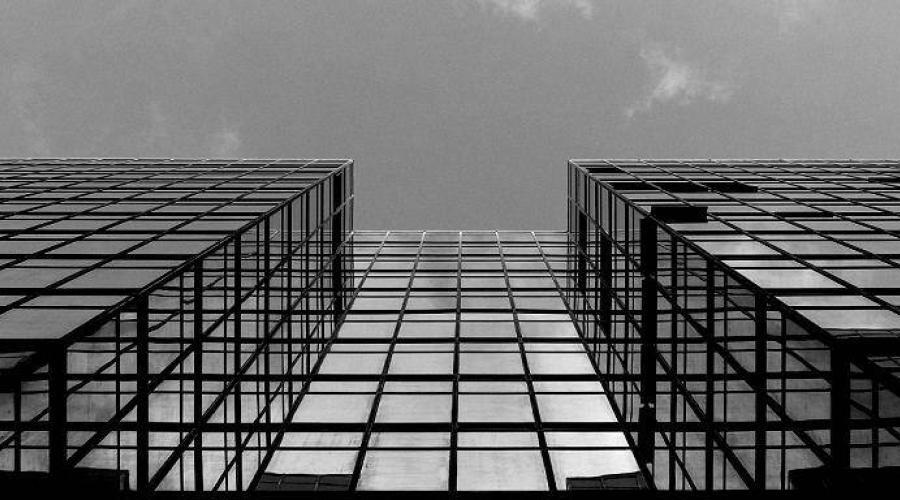 In order to disincentivize and/or mitigate corruption so that the public can be better served, there are three industries that are critical to America’s welfare and integrity where completely revoking their profit-oriented status ought to be strongly considered. They are as follows:

1. HEALTHCARE (basic concerns are that profits are put before people’s health and the Hippocratic Oath has become a laughing stock industry wide. A failure to effectively and efficiently maintain a patient’s privacy is also worrisome.)

2. EDUCATION (basic concerns are that the cost of education has exceeded the importance of getting the American citizenry into a space where it’s highly competitive with countries like Canada, Japan, and Israel. Class warfare within America’s education system needs to be eradicated and the whole system revamped so that it’s on a more level playing field.) 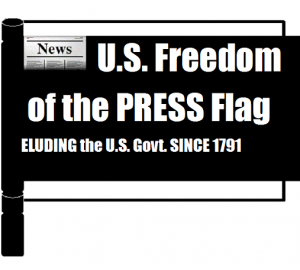 3. MAINSTREAM MEDIA (basic concerns are that profit has long overshadowed rectitude, and the news industry, particularly cable TV news, along with its advertisement partners, appears too inclined to violate the civil liberties of Americans, one being privacy. Historically, it’s an industry that has engaged in bias news reporting, which has fueled culture wars and created a global stigma around black culture. Additionally, the industry hides behind its free press privileges to impose its investigative journalistic impulses at will. The industry maintains an improper relationship with the U.S. government. Finally, the industry has competencies in making movies, which obviously raises concerns about the veracity of news, and public trust is at an all-time low.)

Correspondingly, the pharmaceutical industry should be carefully weighed too. Public advertising of drugs should be banned altogether.

This may also interest you: “Most Educated Countries” 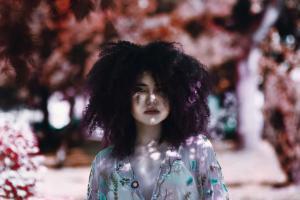 Purple can have a striking beauty and fashion effect beneath[...] 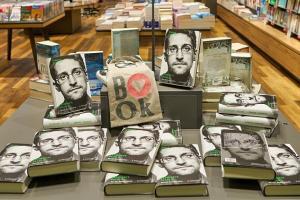 Edward Snowden’s Own Words Below: “When you’re in positions of,[...] 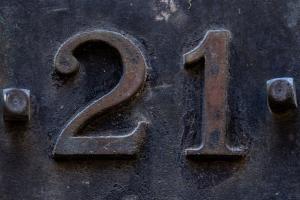 Because You’re a Fan Of The Number 21

Below are a couple of articles that cite some things[...]