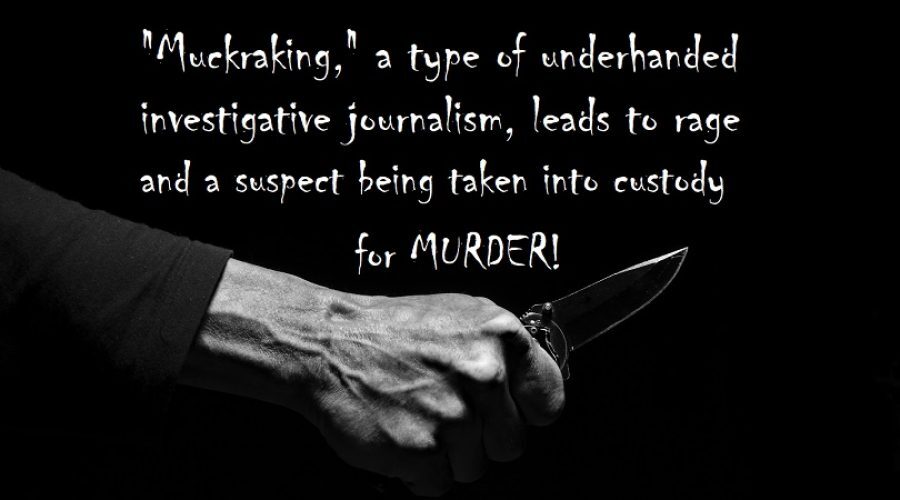 Apparently, one corrupt public official, see the story here, after being overwhelmed by a local reporter’s unsettling habitual snooping tactics, “was arrested on suspicion of committing” the murder of “muckraking reporter,” Jeff German. These are the kinds of grim stories that would play an integral role in building a legacy for “all things STUPID about the news.” The public needs to learn more about how journalists are conducting their business and whether or not crimes are committed against them for those underrepresented reasons. 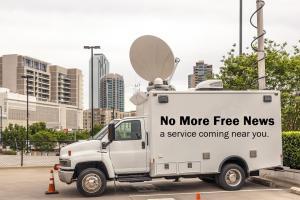 A Reciprocating Go To Hell Metaphor

Facebook and Australia are locking horns over the concept of[...] 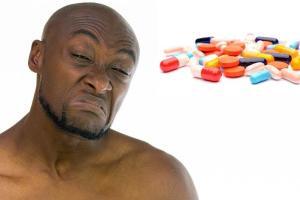 “The United States and New Zealand are the only two[...] 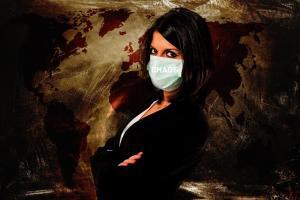 An “All things STUPID about the news” could censure the[...]