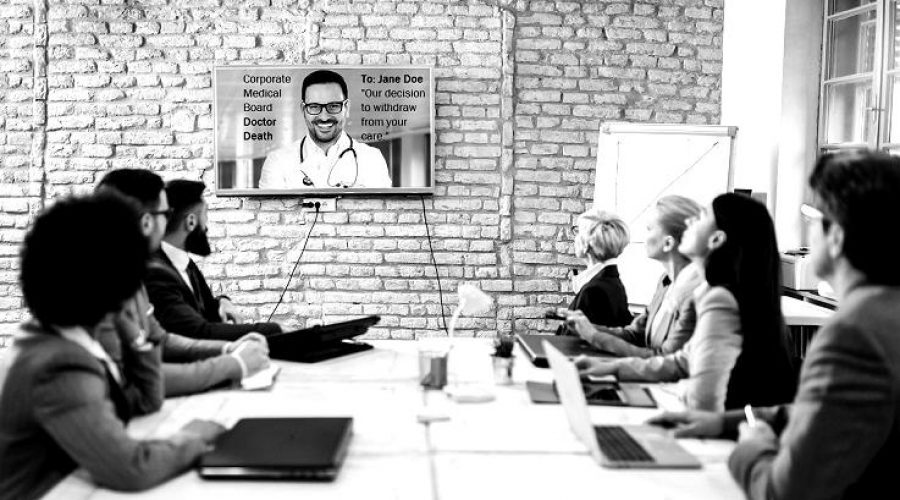 What has HHS allowed America’s healthcare system to evolve into when [one] doctor has influence over several medical practices that are under the umbrella of a corporate medical governing body and their decisions on whether or not any doctors within those practices will either further treat and/or treat a particular patient for a serious illness? I know, it’s a long question, but one that’s not easy to put into proper context, let alone wrap one’s mind around the gravity of its meaning.

For example, let’s take a look at the gastroenterology medical field and the gastroenterologists that are under the umbrella of GI Alliance, a powerful “practice” and governing body for Texas Digestive Disease Consultants (TDDC), Digestive Health Associates of Texas (DHAT), and many more medical practices.

What if Dr. Neville Fernandes issued you a “withdraw from your care” letter because you, as a patient, questioned his decision-making with respect to the kind of medication he prescribed you, and/or Fernandes simply did not like your attitude, or perhaps he didn’t like your political views, or who you were as a human being, or for whatever reason(s) he imagined in his brilliant mind? So now, Fernandes, by law, has to treat your serious illness for only 30 days more, allowing you time to find another gastroenterologist. You began your search, which led to a gastroenterologist in the same practice as Fernandes, and/or under the GI Alliance of gastroenterologists, of which Fernandes is a member. You contact the front office to schedule an appointment and, to your surprise, the scheduler informs you that the doctors at their practice won’t see you because there is a letter on file from doctor Fernandes citing problems with the patient/physician relationship. You further discover that the front offices of all the practices (which could mean a large geographical radius) under the GI Alliance have access to the letter, and their doctors won’t see you either. What seems more concerning is that, what if your visit with Fernandes was back in 2014, and in 2022 the letter was still in full force and effect?

Incidentally, GI Alliance boasts on their corporate website that “at GI Alliance, our patients come first.” So, how does GI Alliance’s [patients’ first] postulation meet the standards of the American Medical Association’s Code of Medical Ethics (PDF)? I suppose that responsibility lies with HHS, or perhaps open to patients’ interpretation.

Can you imagine how demoralizing and inhumane it seems that one doctor can have such a strong influence on either a medical board or an entire medical practice of doctors who have never even visited with you? Healthcare has become too politicized and profit-driven, and certainly no one doctor should have that kind of influence over a patient’s care. It’s incomprehensible for the United States of America, HHS, to have allowed members and facilities of our healthcare system to behave and/or lower the bar in such a manner, not to mention putting patients’ care in that kind of danger. 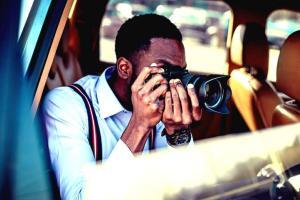 Whom That Controls Cultural Likeness

Black People With Cameras: Remember, “one of the most important[...] 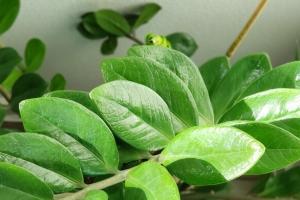 Wishing You And Yours Excellent Health

In light of health: The title of this post is[...] 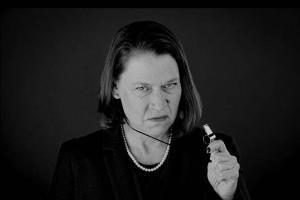 Support the Whistleblower: The FBI should investigate the cable TV[...]