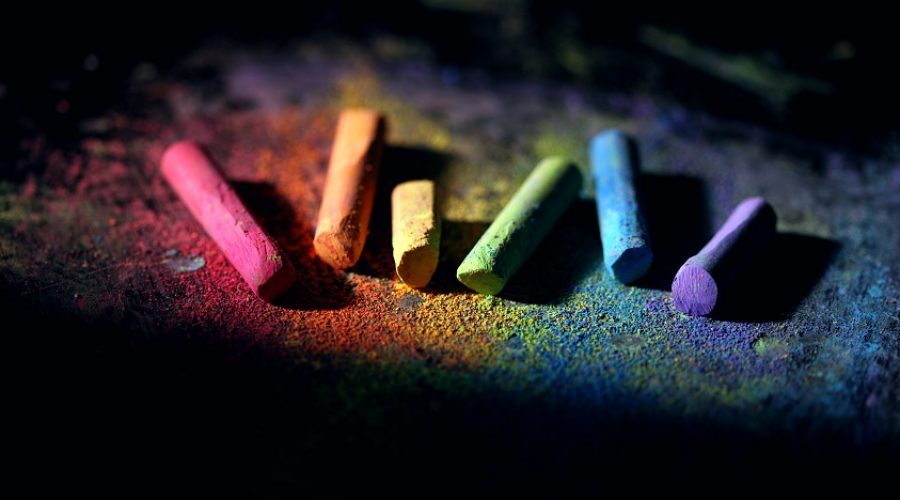 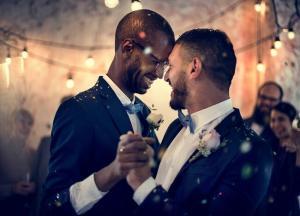 “[Them fe dead long time]. When a gay man or transgender woman is killed in Jamaica, a police officer or other law official will utter those words in patois.”

It’s been cited in a previous article on the internet, that ‘Jamaica has a bad reputation for anti-gay prejudice. The small island in the Caribbean had become notorious not only for its anti-gay laws, political rhetoric and murders, but also for its broad societal acceptance of severe sexual prejudice and openly hostile music.'”

Something else may interest you: “Facts about homosexuality and child molestation. Gay people have often been portrayed as a threat to children.” 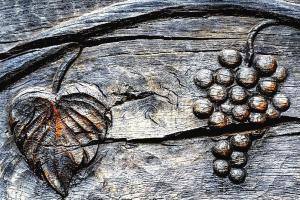 Homage To The Leaf

Though some publications portray leaves as an “article of commerce,”[...] 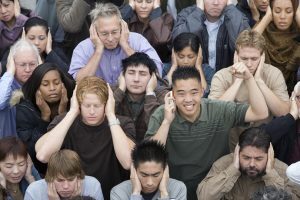 According to an article posted in the Columbia Journalism Review[...] 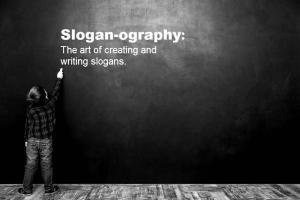 Slogan-ography is a great idea. Where do you fall on[...]