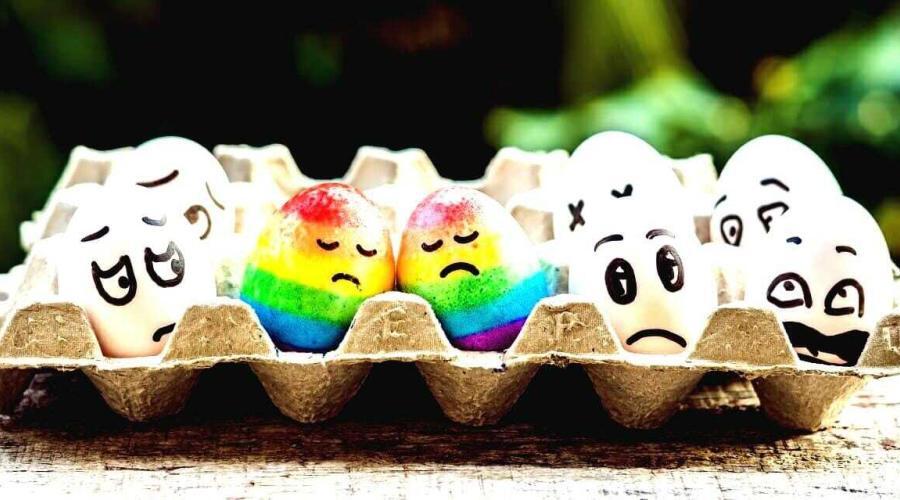 Employed as part of a strategy to escalate news ratings, seductive journalism is at an all-time high throughout the news industry. This enlightening YouTube video of a gay news anchor gives its viewing audience a glimpse into the unwritten rules of dress for women in journalism. The journalist tends to struggle during her early beginnings as an anchor, but nonetheless settles into her own off-center style that breaks from the cultural norms of seductive journalism. Some people believe the practice of seductive journalism rocks while others believe it sucks.

Hence, if the heads of America’s mainstream media “are” encouraging and/or allowing its female anchors to largely dress with shallow restrictions on cleavage exposure, leg exposure, and revealing clothing to attract CERTAIN audiences, then why can’t gay male anchors be encouraged and/or allowed to do the same. It appears there’s a bit of inequitable rationale on the part of news heads as to whom gets to flaunt their body parts and who does not. 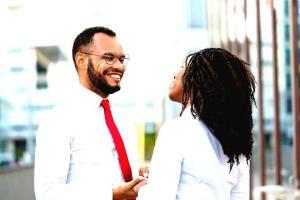 Made up of all walks of life and ethnicities, you[...] 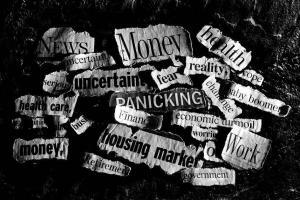 [HELLO!] As it concerns any “disseminating of genuine news,” I[...] 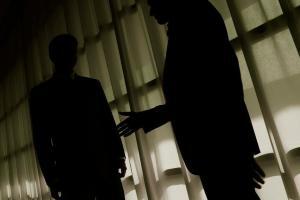 It’s no secret that America’s broader business community engages in[...]