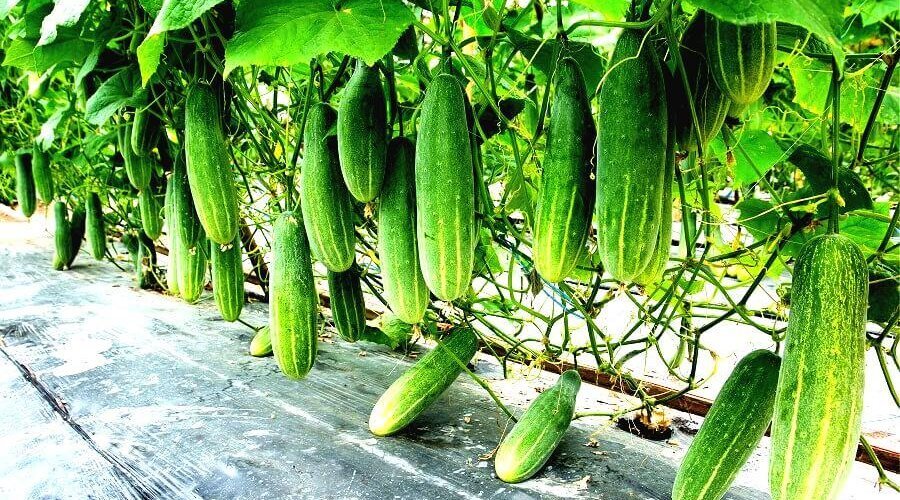 — You know the one, that annoying “GUYS COME IN ALL SHAPES AND SIZES” ad.

Men, aren’t you tired of America’s cable news networks running ads about you having a contorted private part? What’s next, ads about men who need to get circumcised. Why are men the only ones getting targeted in these sorts of ads? Is it because women are asexual and men are not?

Why aren’t these same networks running ads about women who have contorted private parts? And if so, what’s next, women who need a clitoridectomy? I’m quite sure that if women kept hearing such ads over and over again they’d become disgusted by them too.

What’s more illusive, perhaps discombobulating to some degree, is that these advertisers use food items such as cucumbers and carrots to peddle their underhanded visions to promote and sell more prescription drugs. What will these same advertisers use to depict a woman’s genitalia – perhaps a head of cabbage, or a perfect filleted fish?

My point is: These kinds of personal matters should be discussed in private with a patient’s doctor, and not manifested all over America’s cable news networks as a means to increase their bottom lines. Running these kinds of ads has a moral element built into it that should question the ethics of cable TV advertisers. Additionally, targeting only men with these kinds of ads appears bias on the surface, and tend to underscore a hidden agenda that run afoul of traditional relationships while promoting more progressive ones. 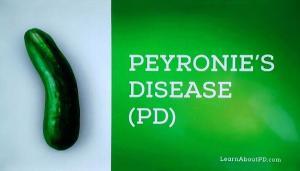 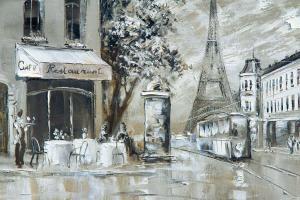 Other half attended NRA event May 2019 and stumbled upon[...] 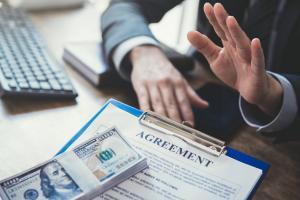 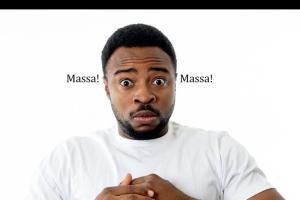 You’ve Got Speak Up Anxiety

We’ve heard the sentiment before: ‘I’m not goin talk about[...]