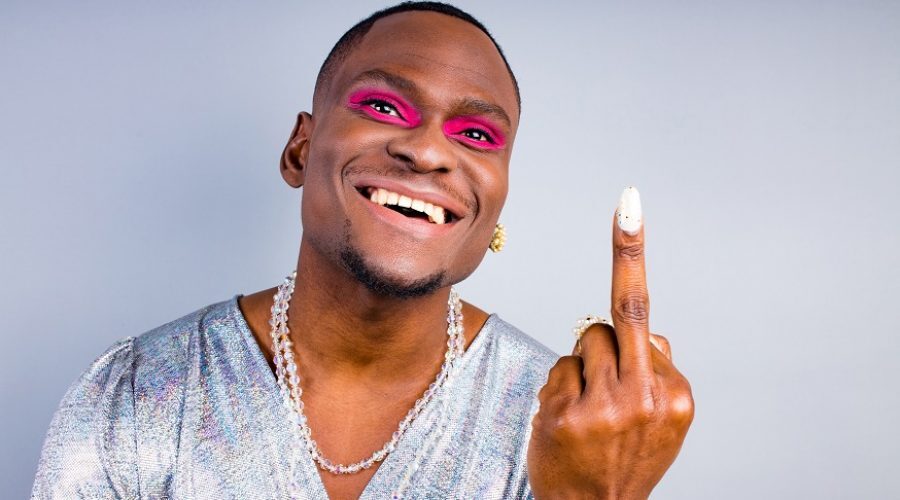 Let’s face it: mainstream media is running more LGBTQ cable TV ads than ever before. One has to wonder if those ads are actually targeting the LGBTQ community, or black people, in an effort to recondition their minds to reject “homophobic attitudes.” 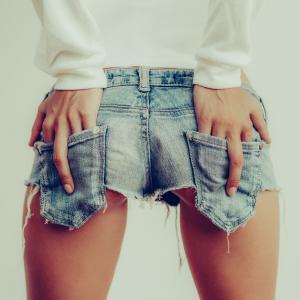 Regardless of the ads’ objectives, over the years, LGBTQ people have been under immense pressure to change their sexual orientation. These pressure tactics originated primarily in heterosexual and religious communities. LGBTQ citizens are pressured to change their sexual orientation. The change involves encouraging LGBTQ people to choose heterosexuality, traditional marriage, and procreation over homosexuality. Unfortunately, the media has portrayed LGBTQ people as strange and creepy in some ways.

Let’s pray for our LGBTQ brothers and sisters that whatever crisis they are facing, whether it’s health-related or involving social alienation, the demographic can weather the storm. Likewise, the heterosexual and LGBTQ communities can coexist like one big happy family. May love conquer all.

Something else may interest you: “How Many Americans Actually Identify as LGBT? Fewer Than You Think.” 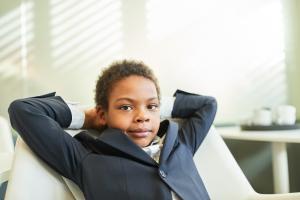 Be it known that: When we focus on the messenger[...] 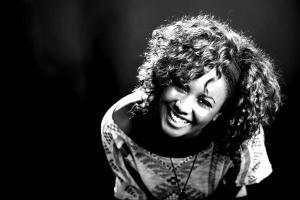 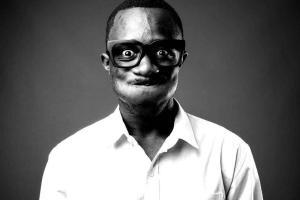