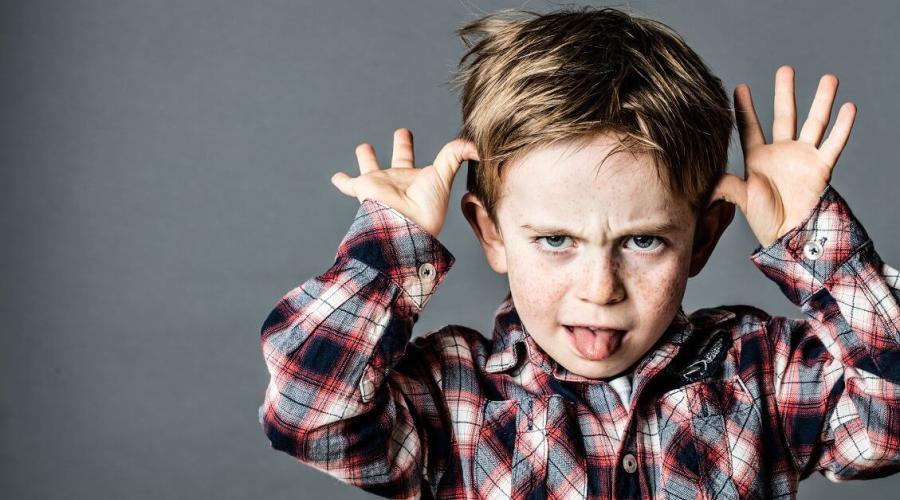 EXCUSE me mainstream news media while I frown: I understand how annoying it may be when any tom, dick, and harry can mock just about anybody they’d like on social media sites. However, trying to coerce Facebook and other leading social media platforms to expel lampooners from their sites is kind of like asking all of mainstream media to remove “Saturday Night Live” [SNL] from their cable TV networks, because the comedy show frequently mock political and public figures. Therefore, we should take a hard look at the arguments we make. It seems the real culprit is that social media is threatening the extinction of traditional news mediums, and not so much about obnoxious users overwhelming social media with mocking content. 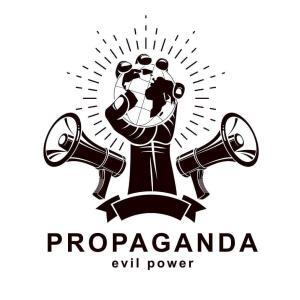 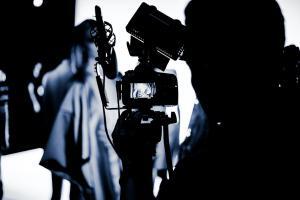 It’s astounding how coronavirus/COVID-19 simulates the 2011 thriller-drama “Contagion.” The[...] 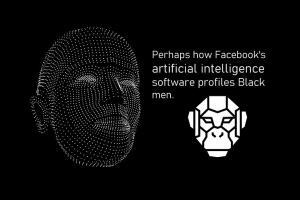 “Facebook Apologizes After Its AI Labels Black Men As ‘Primates”[...] 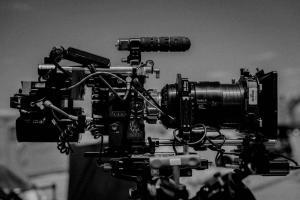 Perhaps something to the likes of a “Bye, Felicia” news[...]