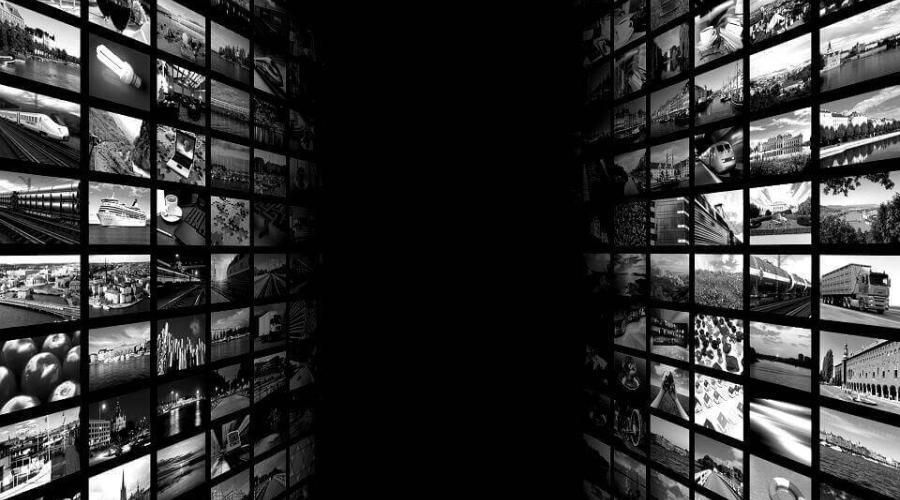 A Void For Blacks Own Cable TV News Network

Largely due to centuries old and decades old policies that has their roots firmly embedded in American colonialism and neo-colonialism, African Americans deportment around issues that negatively affect its culture ought to be an uncompromising one.

One of the first steps African Americans could take to achieve a cultural identity proportionate to its exclusive distinctions is to take control of its own narrative, and that involves establishing a robust television news network.

Accordingly, given the kinds of monopoly, exploitation, and institutionalized practices held by America’s White owned media, African Americans cannot trust that its narratives and pressing concerns will be given any undivided and unrelenting attention, and therefore its whole culture should coagulate around an independent media; particularly a 24 hour cable TV news service equal to that of an ABC, CBS, CNN, Fox, MSNBC or NBC network.

Otherwise, African Americans and what may be important to Black culture overall, will continue to be marginalized and/or censored by America’s mainstream media, the U.S. government, and/or parties that are complicit thereof [which includes select corporations hired via obscured contracting instruments].

From bias news coverage, to cherry-picked coverage, to lack of focus – mainstream news media has fundamentally made a mockery of African American and Black culture; to such extent that the industry on whole has profited ENORMOUSLY from its news and entertainment exploits of African American Black culture, as well as the culture’s journalistic input – yet leadership roles and adequate reporting on things and events that would both inform and inspire African American Black culture has seriously trailed behind. One might only need to take an elementary look at mainstream news media’s boardrooms and anchor chairs to rationalize and determine these assertions. Don’t be fooled by all the industry’s hoopla – mainstream news media advocates for cultural unity, but how the industry is actually organized, and performs its work, it teaches us command and control. 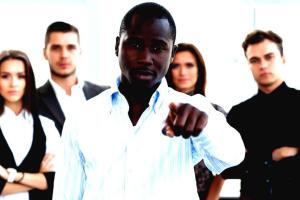 Environments Where Hate And Division Flourishes

No industry is better at filtering, promoting and profiting off[...] 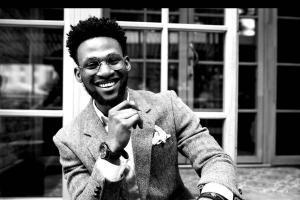 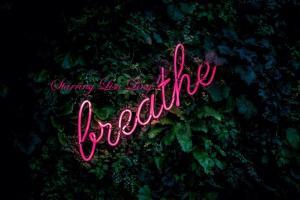 Advertisement on cable news networks has gotten so intrusive, asinine,[...]