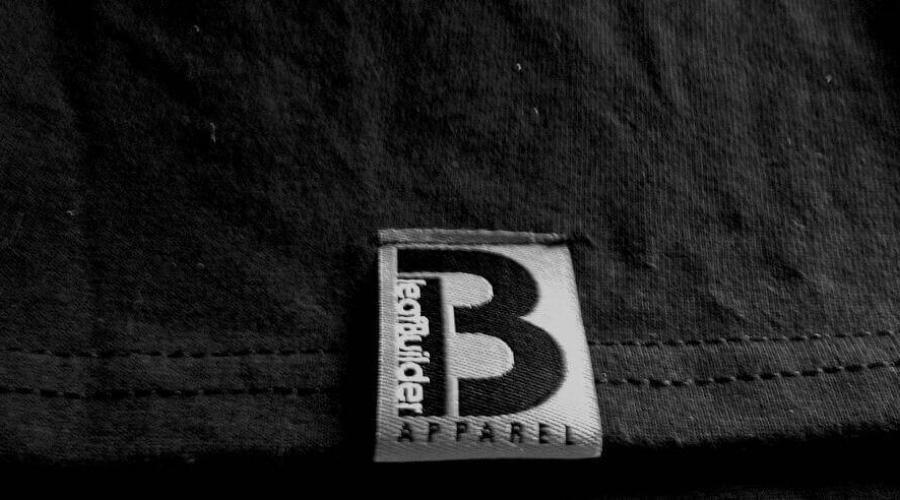 Who Really Coined This Catchphrase

It’s the principle of it: who really coined the catchphrase “leafBuilder?”

Was it the Austrian AI programmer Alex Champandard who’s been a collaborating member of the GitHub community for years, whose swift fingers and experimental computer code, by happenstance, resulted in the catchphrase “leaf Builder” conflating as a single word way back in 2007?

Or, was it that bitter and meddlesome John Sudds, [the catchphrase’s current trademark owner], who says he conceived the conflated word mark and began building the brand back in 2008, and who’s convinced that nothing on any major search engine catalogued the catchphrase in any software code when he invented it?

Perhaps a computer forensics expert is needed to dissect it all. To search for the unadulterated truth. Specifically, by investigating specific logic in software algorithm behaviors, consistency in code discovery and language formations, server updates, webpage updates, and the like.

John believes he’s always been the original inventor of the brilliant conflated catchphrase, “leafBuilder.” Hence, the reason no entity or individual has ever challenged the trademark application. Likely because of decisive timelines and the formation of the conflated word-mark, which could not stand up to computer software forensics during litigation.

Related Content: The controversial “tree library,” and perhaps its original relationship to the node “leaf.” 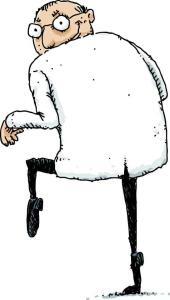 Just stop with the sneakiness.

— We are brands that are not trends but a consciousness of mind. 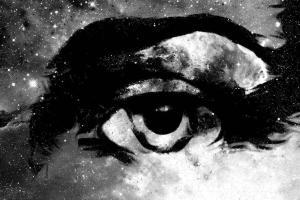 The Divine Eye is conceptual religious art. It illustrates the[...] 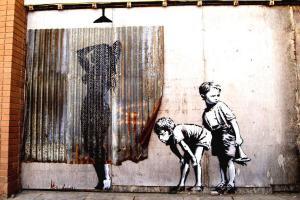 Boys Will Be Boys

You’ve heard the adage about “letting boys be boys,” and[...] 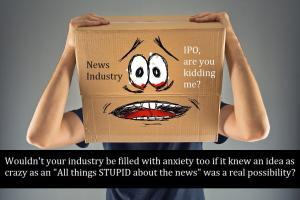 Entrepreneurs, corporate, and private financiers: Let’s not short-change ourselves by[...]