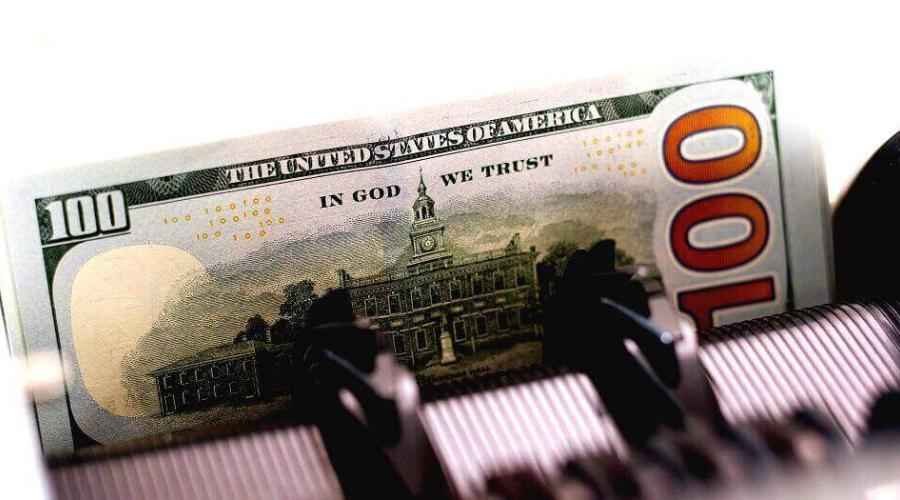 What Does “Coinage Before Honor” Mean

Notwithstanding any first impressions of [COINAGE BEFORE HONOR], know that this ingenious slogan along with its menacing artwork is all about doing what’s right as opposed to what’s wrong. In the broader context of the design, “coinage” sounds similar to “carnage,” relative to destructive behaviors and events, hence the piercing skull; yet we realize the definition of coinage is actually money. The conflation of words “before honor,” it alludes to one’s moral conscience, them having the strength to consistently act upon, hence the structural design of the triangle and raging bull’s head. The number 21 is symbolic of the 21st century, and the burgeoning of optimism within it. The slogan in all of its grandeur questions whether or not one will do anything for money, or take the moral high ground, and do what’s right when the vices of money are baiting one’s conscience of thought. 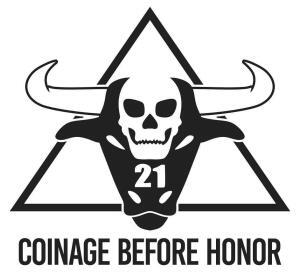 Get a “Coinage Before Honor” cap here. 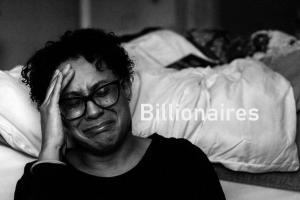 Referring to billionaires, remember Bernie Sanders‘ now-famous analogy, where he[...] 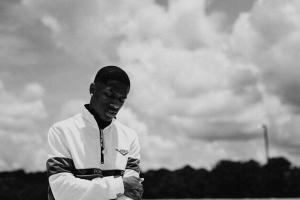 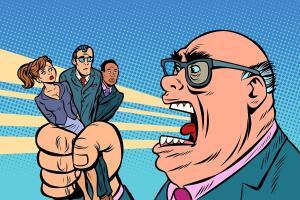