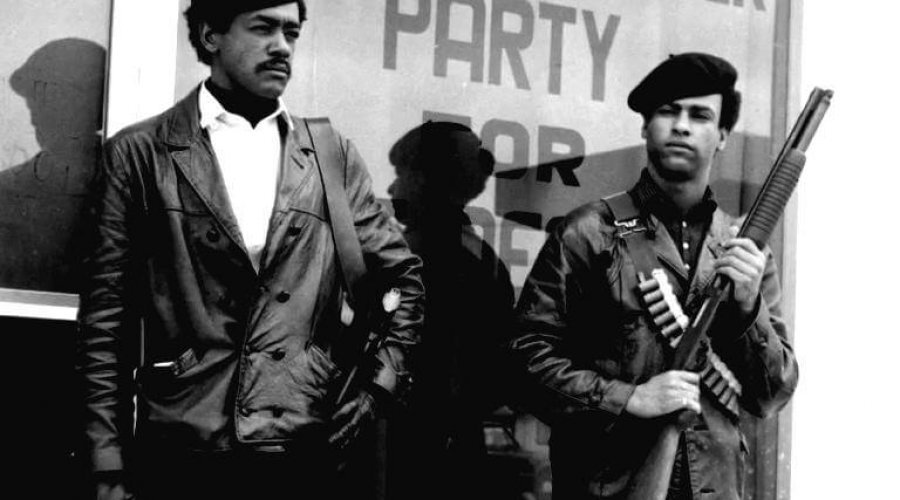 Despite the young lady’s comments at the end of the segment, many in the black community are well aware that Huey Newton was a brilliant Black man, and was largely on the right track until his demons [drug use and internal anger] manifested itself through enormous pressures brought on by our nation’s racist institutions of his time, as they simply overwhelmed him. Huey, in my opinion, was a brave American hero, who — like so many icons before him, sought to free his people from the clutches of tyranny and brutality, but instead, met a demise that systematically destroyed him; one that was likely planned and carried out by the government that hated him, and a goon that ultimately ended his life. Here’s a 1988 video where Huey along with two other Black intellectuals addresses a largely White audience about the perilous effects of racism on Black culture in America. 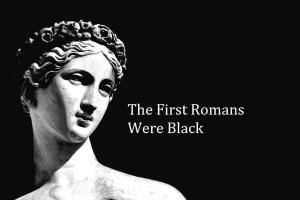 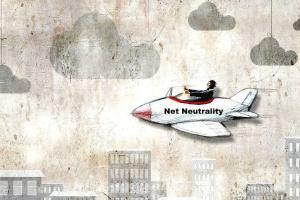 Metaphorically, without net neutrality our excursions across the internet may[...] 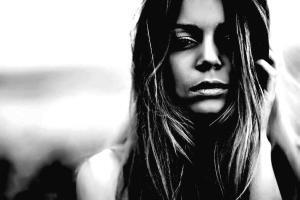 Through the lens of white privilege a Caucasian woman expresses[...]