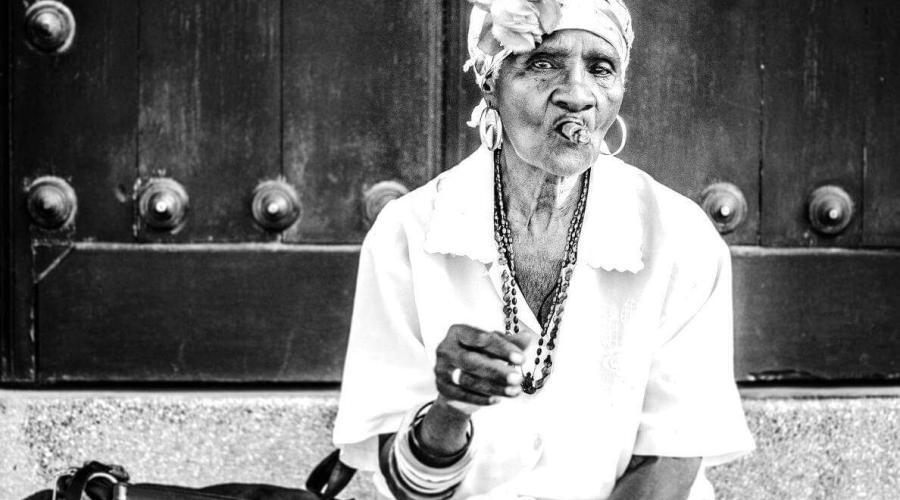 Many may argue that the expression “respect your elders” is a 21st century antiquated ordinariness; largely because young folk today, particularly those coming of age, don’t necessarily rely on their parents’ advice nowadays, nor senior persons’ advice outside immediate family when so much pertinent information is accessible over digital platforms.

However, taking into account the sophistication and frequencies of crimes committed by the elderly [i.e., fraud, pedophilia, assaults, homicides, etc.] they have not complemented the old adage so well. Nonetheless, respecting one’s elders is just as much a part of today’s world cultures as it was thousands of years ago, and according to some scientific studies, the practice even exist during the development stages of animals.

Religion also heavily favors the adage, wherein one Bible passage, “Leviticus 19:32” reads, “you shall stand up before the gray head and honor the face of an old man, and you shall fear your God: I am the Lord.”

All considered, there are those of us who live by the old adage [while employing good judgement] and those of us who believe it’s merely an archaic reference that has lost its sentimental value; me personally, I’d rather stick with the former in that the elderly deserve to be respected to the fullest extent permitted. 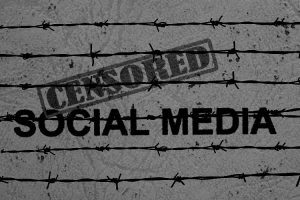 Why Omit LinkedIn And Google From Criticism 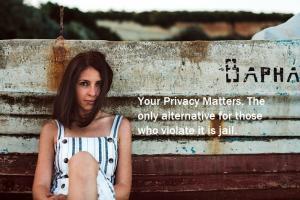 “Forty-two journalists who had been sued for invasion of privacy:[...] 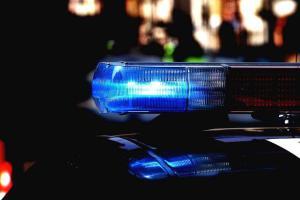 By some accounts, black men are being slain by America’s[...]