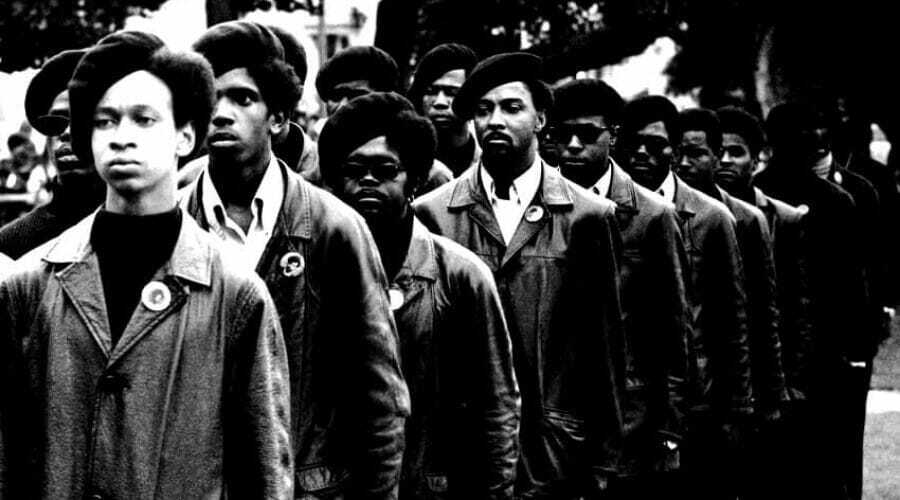 Reflections On The Black Panther Party For Self-Defense

Given how quickly The Black Panther Party for Self-Defense organized, it must’ve been a scary proposition, organization, and project for our government to contend with during its 20th century influence. It’s AMAZING just how well organized the organization was, as well as its future planning, which at the time would’ve been deployed to help face down tyranny and racial injustices directed at African Americans in the United States.

Learn about many occurrences during the organization’s inception, and thereon, as Aaron Dixon a former Black Panther member himself share his own perceptions and uncovering of events. See the YouTube video here.

You may also find the execution and/or murder of George Stinney Jr. interesting too. 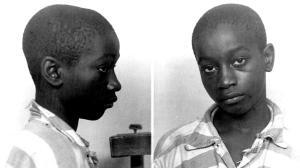 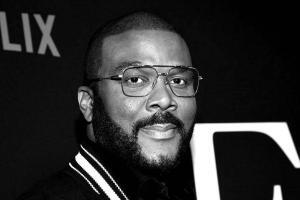 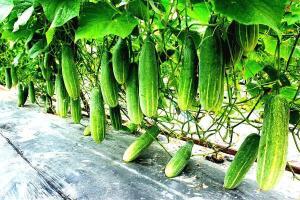 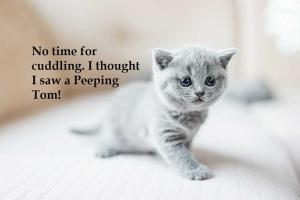 Perverts, degenerates, snoopers, creeps; they are targeting kittens too. I[...]