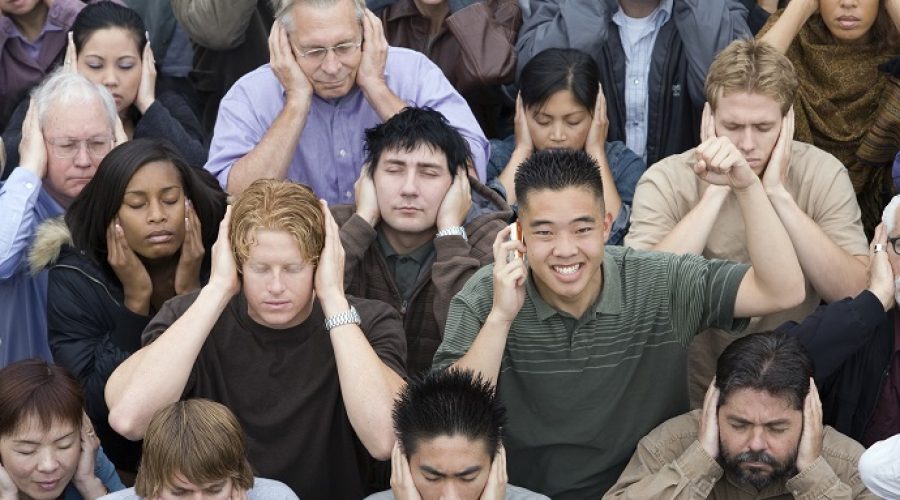 According to an article posted in the Columbia Journalism Review titled “who hates the press,” mainstream news media does not have an affinity for the term “media” itself.

Excerpt from article: “The Nixon White House sensed this in its insistence on referring to the press as ‘the media’ because the term sounded more monolithic and Machiavellian than ‘the press’ — and, as William Safire recalled, ‘the press hated it.” 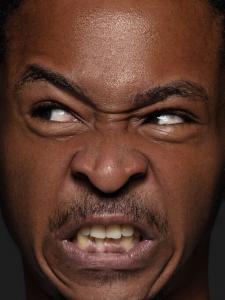 The mistrust of mainstream news media around the world affects millions of people, however, given the awful reputation the media has given one particular racial and cultural group, that mistrust is amplified on a much larger scale outside the few who directly benefit from it.

In case you didn’t know, All things STUPID about the news is NOT a censoring concept but a censuring one, and that makes it practical and ideal for public consumption. 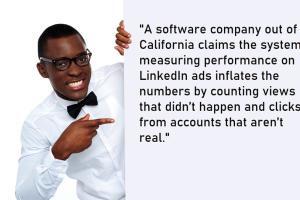 If you examined the header’s image, that’s what it reads[...] 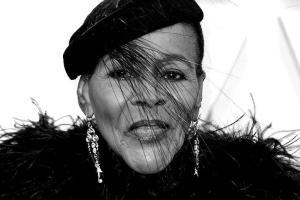 A beautiful spirit and Hollywood legend, she will be deeply[...] 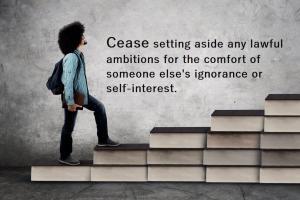 You Are Your Own Brand