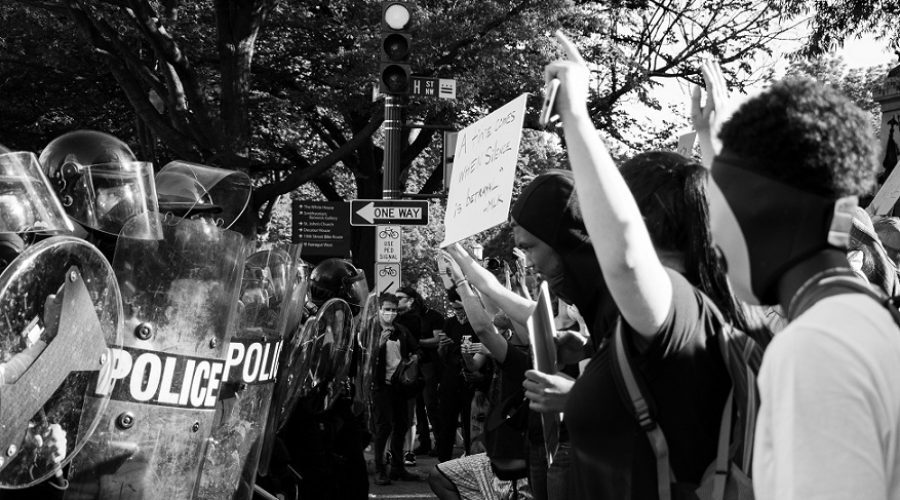 Within various ranks of America’s police departments, there may be corrupt cops among the vast majority who are trying to uphold the law. As American citizens, it’s our civic responsibility to support the honorable ones while reporting the bad ones to the appropriate authorities — particularly in hopes that they WILL BE FIRED and or imprisoned rather than disciplined. Bad cops are not defenders of America’s democracy; instead, like criminals, they are a part of American society that threatens it.

Something else may interest you: “Heavy burden for jurors in case of George Floyd’s death” And this: “Civil rights images echo George Floyd protests.” Newly learned — Derek Chauvin’s murder and manslaughter trial revealed that the former officer’s knee remained on George Floyd’s neck for nine minutes and twenty-nine seconds, forty-three seconds longer than stated in original news accounts, which was eight minutes and forty-six seconds.

“Peace on the Left, Justice on the Right.” — Terrence Floyd [Brother of George Floyd] 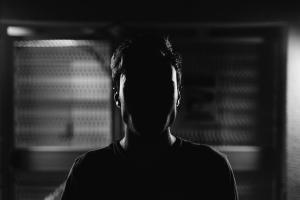 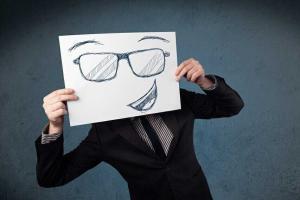 This Can Help With Getting It Off Your Chest

When the dark side of business and government shows its[...] 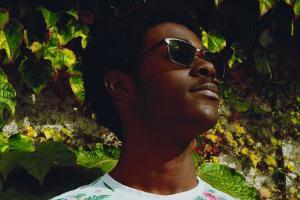 Doing what’s right amid looming wrongs: My actions are a[...]