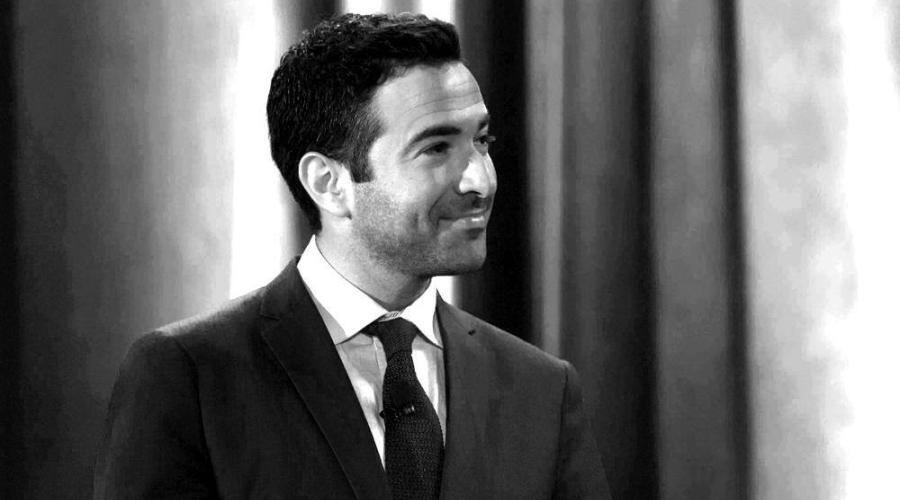 Opinions About No-Knock Warrants And Or Raids

Below are selective excerpts about No-Knock Warrants and Raids from MSNBC’s Ari Melber‘s broadcast “The Beat” that aired on February 7, 2022.

Melber States: “I want to be clear with you now that we’ve had a few days into this story and we’re staying on it. This is about racism. This is about oppression. This is about the use of force and violence against black people and the underclass as a method of control by the government through the police. Now, you could have a theoretical law school debate about the raids, and whether sometimes really tough raids are okay. But this is real life — and you don’t see a lot of no knock raids for Wall Street bankers, or, celebrities accused of domestic violence. You don’t even see police shoot this fast; not in seconds when confronting white people who already shot up a church, or school, and killed people. Over 80 percent of the time police are using this aggressive tactic that’s clearly resulting in the deaths of innocent bystanders, and there doing it against black people. The results from the taking of black lives. A structural reinforcement of a system that devalues black lives.”

Author of this post: It seems the only thing No-Knock warrants will achieve is more senseless homicides. They unnecessarily put police lives in danger when they are legitimately pursuing criminals, or put the lives of innocent inhabitants in danger when they’re startled and confronted unexpectedly by police, who, by the way, have a right to protect their persons, families, and property while secured inside their private domains. Worst-case scenario, No-Knock warrants are deeply rooted in racism and classism, designed to target citizens whom their government/s/ have a hidden intent to maim or murder at their discretion.

This may also interest you: “Law Enforcement Misconduct – Department of Justice” | And this: “Everything to Know About the Police Shooting of Amir Locke” 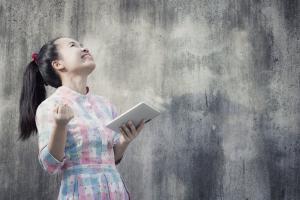 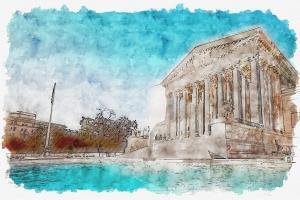 The “Woman” Question Heard Around The World

Talking about political CRAZINESS! “Can you provide a definition for[...] 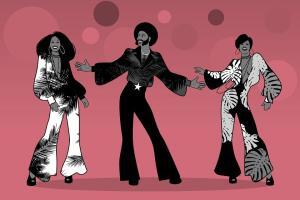