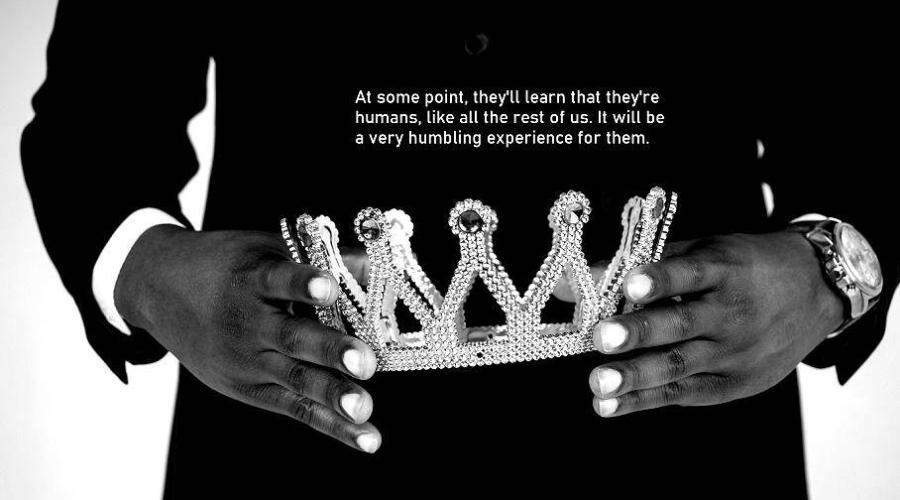 No Other gods Before Him

When human beings allow money, power, and material things to put them in a position to believe that they are better than someone else, then those persons are directly challenging God’s creation and will. According to scripture, human beings were created in the image of God. Hence, that declaration fundamentally subscribes to the notion that no child of God is any less significant than another child of God, regardless of human stature. Challenging the spiritual powers of God with man’s material powers will only bring spiritual retribution to those who are bold enough to take the stance. Spiritual Reflections: “You Shall Have No Other Gods before Me” —Exodus 20:3

This may also interest you: “A Guy Says He Had a Heart Attack and Went to Hell in 2016. Here’s What He Saw.” 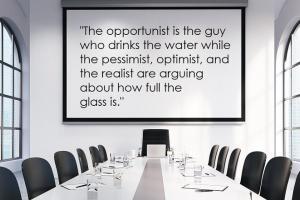 Water And The Effects Of Nerve-racking Energy In Boardrooms

The scenario: Sitting among senior boardroom members, you become thirsty[...] 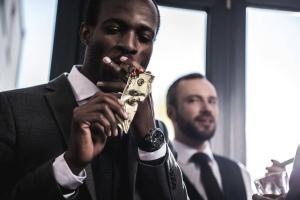 Money Is Power Power Is Money 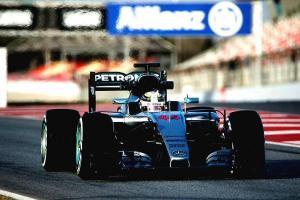 Because We Love Formula One Racing