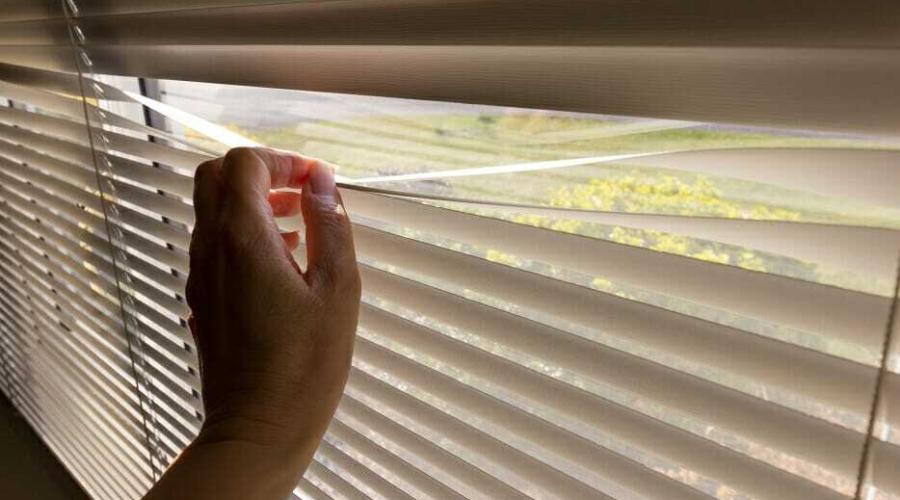 Minding Our Own Business Is Okay Now

— Because an over obsession into someone else’s when we’re not affected individually nor culturally is purely a slave mentality. [i.e., who’s trying to escape massa’s plantation, who’s not doing their fair share of work in massa’s HOUSE AND FIELDS, who’s eating massa’s food, who’s not taking care of massa’s farm animals, who’s looking at massa’s wife, who impregnated massa’s favorite slave, who’s unwilling to get an abortion for massa, who’s shunning massa’s sexual advances, who’s trying to learn how to swim in massa’s pond, who’s ill, who’s trying to dig up massa’s tree, who’s unwilling to eat massa’s leftovers, who’s trying to learn how to read massa’s books, who’s trying to reorganize massa’s slaves, who’s asserting their freedom against massa’s will, who’s denying massa’s good deeds, who’s disrespecting massa’s rules, who’s mocking massa, etc.]. Though the vestiges of slavery exist, massa wants us to mind our own business because slavery is officially over in America.

— Ready to tell anything worthy of being told, right? 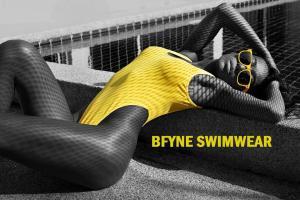 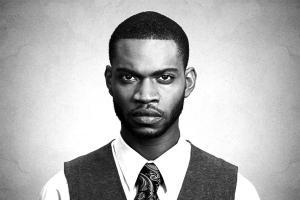 Just To Let You Know

Putting adults in their place motives: sanctimonious and patronizing behaviors[...] 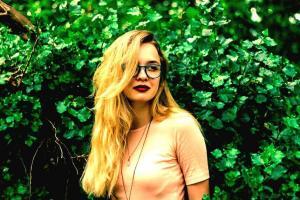 It starts when you are young and ambitious; exhibiting the[...]