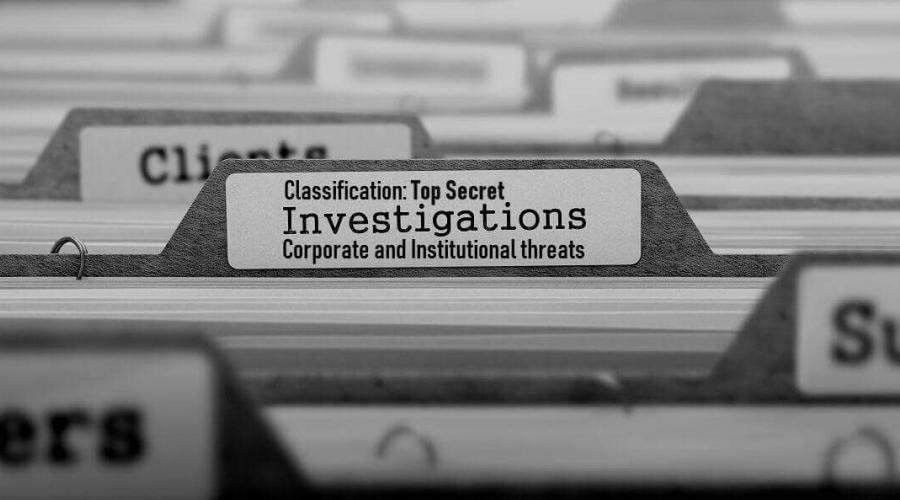 Nefarious Alignments Of Governments And Corporations

Just like politicians can become targets of the constituents they serve, citizens can be targets of governments for their political views. Don’t think for one-minute corrupt governments, and individuals in governments, won’t go after their adversaries; hence the terms, “political prisoner” and “enemy of the state.” Government and media conspiring to guard against intrusions, censuring, and impositions that might unveil unethical practices and relationships, are inclined to protect their interests vehemently.

Keep in mind that egregious retaliatory activities [i.e., accessing personal banking accounts, health records, intervening in one’s business affairs, etc.] are inconspicuous, often accompanied by varied forms of harassment, stalking, bullying, spreading lies, secret investigations, and character assassination are the nemesis’ primary undertakings. So, be careful out there in that there are bad actors on both sides of the bureaucratic and corporate spectrum, wherein you’d become the next nail to be hammered down. 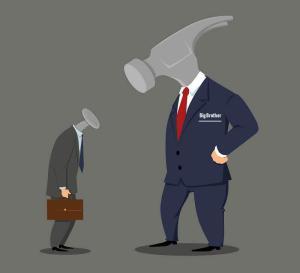 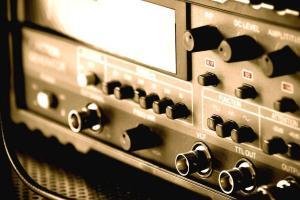 Making The Erosion Of Privacy The Next Big Protest

YOU SHOULD BE MAD AS HELL: The incessant privacy invasions[...] 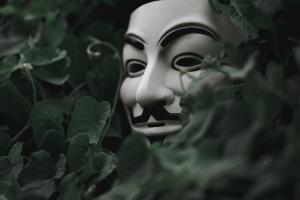 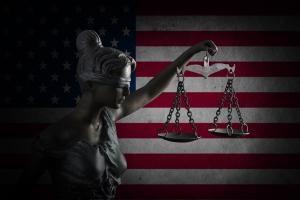