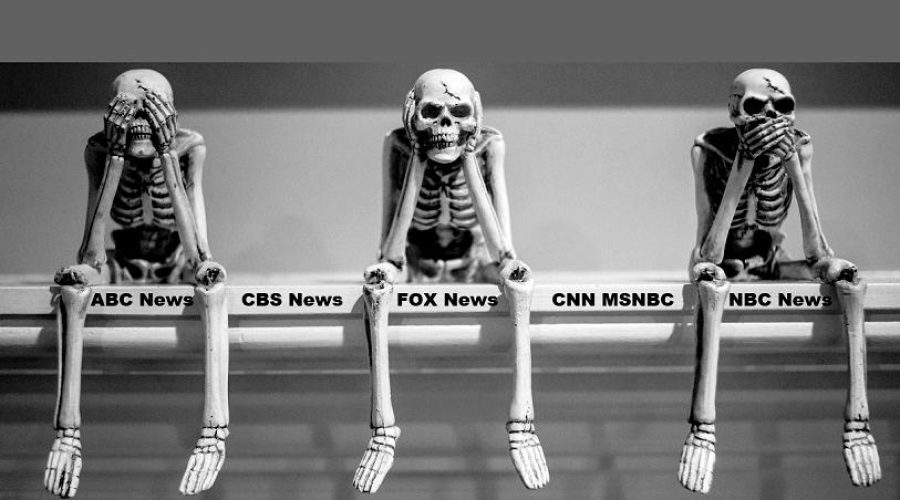 Mainstream Media: We Are Already Dead

Merely a shell of any genuine independent press, why many believe mainstream media is already dead: 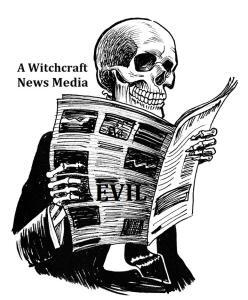 Disclaimer: This post is satire blended with the perception of reality. 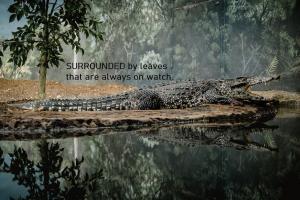 Mind you, a crocodile is very dangerous. We can say[...] 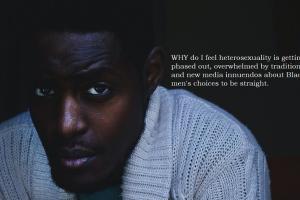 Heterosexuality on full display. It’s everywhere, innuendos on media and[...] 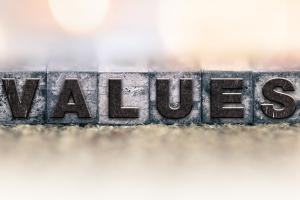 Freedom of thought: “Our culture has accepted two huge lies.[...]