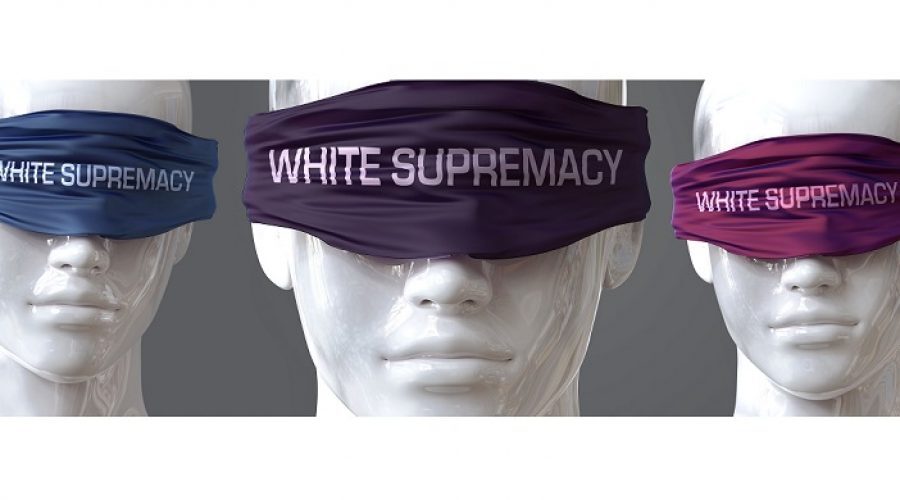 Mainstream Media No Promotion And Empathy For White Supremacy Ideals

The promotion of white supremacy by the news industry is extremely dangerous. 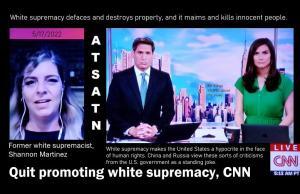 Hey, CNN, your network ought not to allow empathy to be used as a means to promote the ideals of white supremacy. Historically, the mainstream media (ABC News, CBS News, CNN News, Fox News, MSNBC News, etc.) has implicitly promoted white supremacy by covering the subject matter in a manner that, quite frankly, excuses its existence. For example, on 5/17/2022, your guest, the former white supremacist, Shannon Martinez, explains why white supremacists, such as the 18-year old white man and murderer, Payton S. Gendron, feel the way that they do and then act on their racist sentiments using violence to either destroy or deface property, or worse, freely commit murder against any racial groups that they do not like. Your network’s anchors should immediately intervene with comments that strongly condemn any feelings of empathy for the people and ideals that drive white supremacy. Otherwise, CNN is, in effect, promoting white supremacy, as the mainstream media tends to always do. America can not afford to keep glossing over the emotions of people who choose to be white supremacists. The people and ethnicities that are vulnerable to white supremacy may not be as intellectually inept as you think about how your network and its industry colleagues subconsciously promote the malignant cancerous disease of white supremacy. Your network’s lust for increased ratings and its profit-driven motives are likely basic factors as to why it implicitly promotes white supremacy.

This may also interest you: In the context of white supremacy “1488” means. 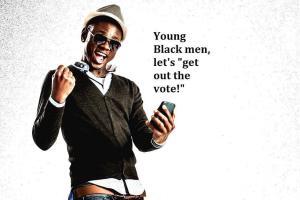 Young Black Men Let’s Get Out The Vote

Taking into account the many labels put on young Black[...] 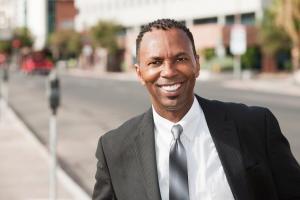 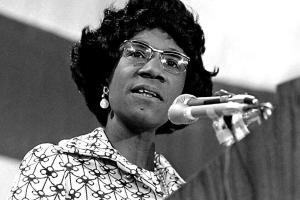