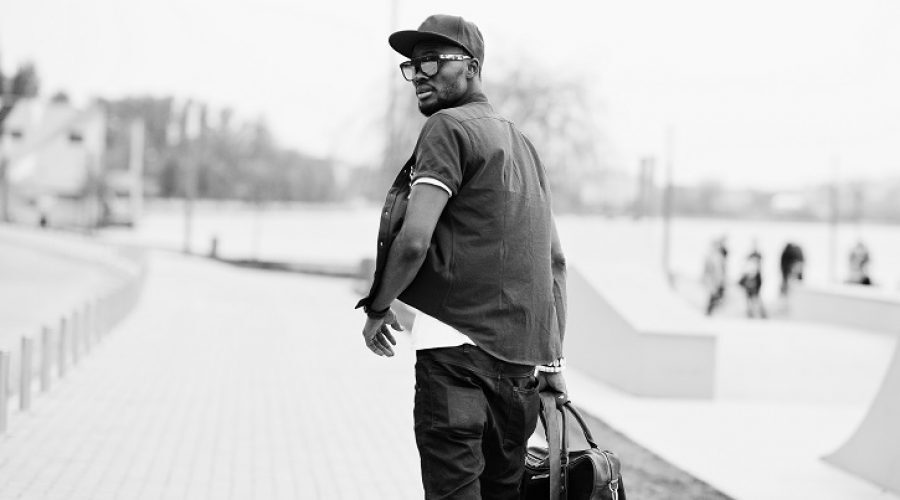 For the young traveler at work or at play, foreign laws matter: When traveling or living abroad, it’s always wise to understand the laws that will get you either thrown in jail under extremely harsh conditions or handed a death sentence. Likewise, you need to be well aware of the political climates of the countries in which you’re a foreign guest. For example, if you’re in a country that’s angry with western traditions, its principles, foreign policy, and/or ideologies, then your chances of being forgiven for violations you mistakenly commit may become a lot less easy to overcome. Even worse, you could be used as a political pawn, and who you are ethnically and racially could work against you too. Always be respectful of other countries’ laws, traditions, and people. Remember, a cheap thrill can be the difference between coming home safely or getting apprehended in a foreign land with no immediate freedom in sight.

This may also interest you: “Countries with the Harshest Drug Laws in the World”

Having an American passport and a large American bank account may not be enough to set one free if they violate a country’s laws and that country despises the American dream or segments of America’s citizenry that it doesn’t like. 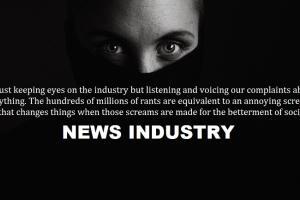 A News Industry Under Public Surveillance And Censuring

Unless there are hundreds of millions of ordinary eyes, mouths,[...] 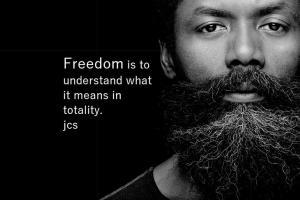 Young, Black, And Free In America 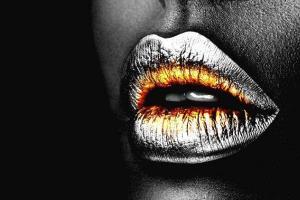 Fashion: Black Gold Is Not Oil

No matter what the world says and does to you,[...]