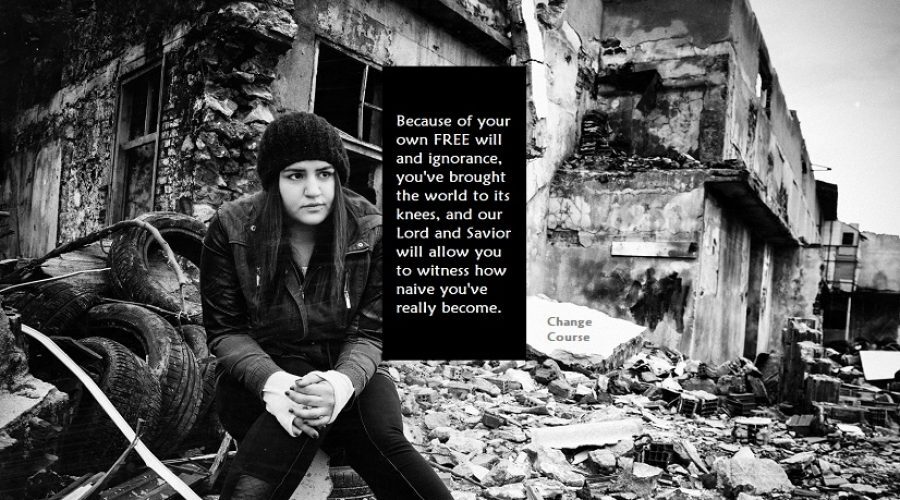 It takes hundreds of millions of words to build a city, but only a few utterances to turn it into rubble. — Take a minute to think about that.

Until honorable people in power proactively seek out and remove wicked people from power, it will remain extremely difficult to achieve any level of normalcy that effectively promotes peace throughout the world. Why? Because God is in control, not men, and He is using His will to demonstrate that. The naivety of men, greed, and their own insensitivity toward life itself have brought the world to where it is today, on its knees. God’s planet Earth is inundated with wicked humans (the devil’s accomplices) who are hiding behind corporations and governments, leaching, disrupting, and destroying the lives of honorable citizens. The world is in need of more inviolable rules that treat all life with the kind of respect it deserves, while ridding itself of ideologies that form wicked caste systems of immorality and destitute societies, which are, quite frankly, emphatically preventable.

There’s so much pain and suffering around the world. Sometimes the only thing between sanity and peace of mind is makeshift music, dance, and laughter in the poorest of conditions. 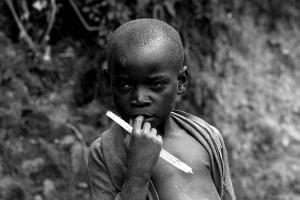 Child “in the village of pygmies,” near lake Bunyoni, in Uganda. 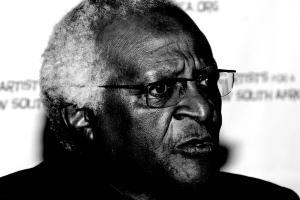 “My Humanity Is Bound Up In Yours” 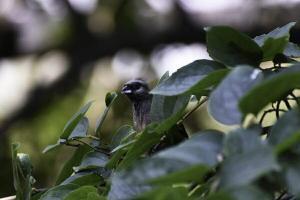 BIG-tech: Birds Of A Feather Will Flock Together

How does all of that snooping benefit BIG-tech, their alliances,[...] 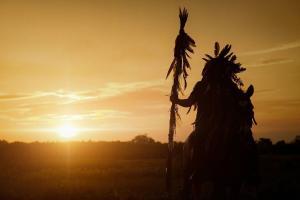