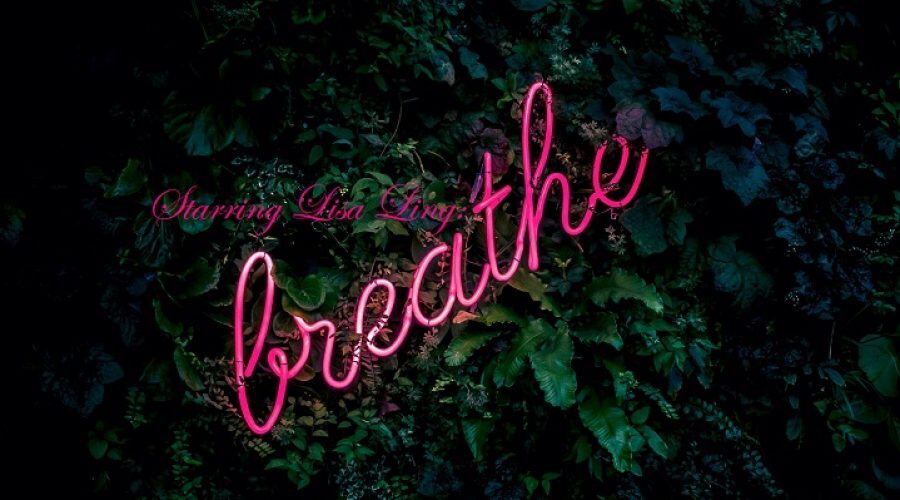 Advertisement on cable news networks has gotten so intrusive, asinine, and grotesque that it causes one’s mouth to have a knee-jerk reaction by curling at the corners.

An ad whose creators know how to court its target audience: Levi Strauss’ dancing in a circle ad. It crosses so many cultures and demographics in a fun, energetic manner.

National Car Rental ads with the weird white dude. These ads appear completely out of context. Why does selling rental cars have to be so over the top?

GM’s Tailgate ad with the “nah-nah nah nah” anthem song. The song is completely irrelevant to a truck’s tailgate design. Not to mention it is overplayed, loud, and gives me a headache. 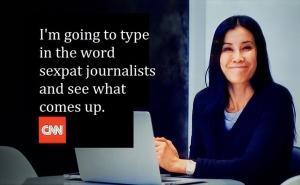 Or, the ad that uses cucumbers and other food items to depict men’s penises. This is another overplayed ad that apparently focuses on Peyronie’s disease. However, what sane man wants to keep hearing about a contorted penis as though theirs will explode if they don’t get down to the nearest doctor’s office and get the curvature straightened out? This is a disgusting ad and completely lacking in creativity, in my humble opinion.

Aside from the usual prescription drugs, insurance, pay your taxes and healthcare ads, American cable news networks have become polluted with nonsensical and sometimes exceedingly insensitive ads that are downright loud and annoying. 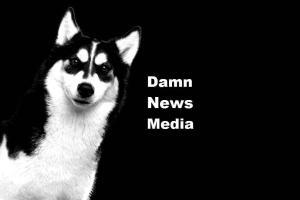 Five reasons why mainstream news media ought to be investigated[...] 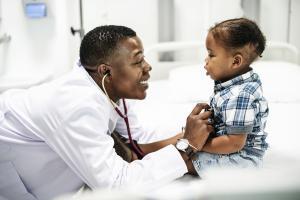 Doctors Needed And Much More

It’s time to bond together to build a highly-effective cradle-to-grave[...] 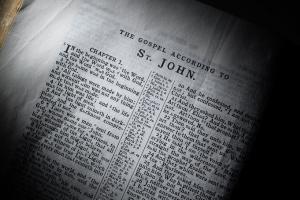 Do you feel the cable TV news industry and its[...]