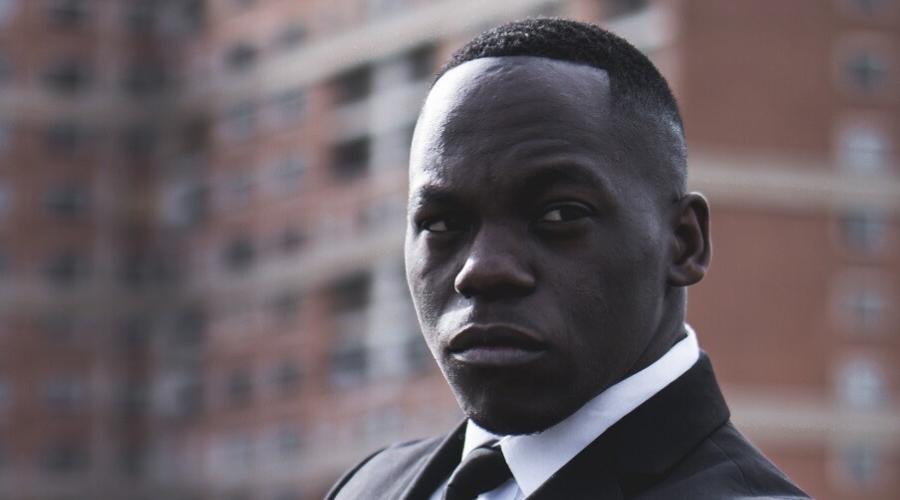 Nightmarish Ideas: Let’s be SUPER candid about it. On business fronts, they’re relatively no different than social fronts in that Black people are often marginalized as a culture. Few parts of Black culture are left untarnished from that marginalization, including the genius of its ideas. Whether brilliant or not, Black culture’s ideas, for the lack of any better terms, are frequently devalued, trivialized, stifled, stolen, repurposed, and or undersold, provided they’re even allowed an opportunity to flourish. Outside sports & entertainment, this distinction about Black culture and its ideas is not unique to any particular region of the world but rather a pervasive mindset having consumed the global business community altogether. The media and its bias coverage of Blacks have facilitated that mindset in ENORMOUS ways, allowing it to fester for decades on end. Many of the world’s brightest business tycoons, of all stripes, know the reasons why. Which suffice it to say, when will Black people firmly unite around the idea to defend against the eradication of their intellectual powers and prowess? Hence, it’s a twenty-five million [$25,000,000.00] dollar question to be answered now.

This may also interest you: “Funding To Black Startup Founders Quadrupled In Past Year, But Remains Elusive” 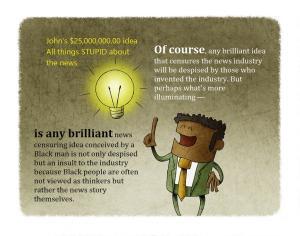 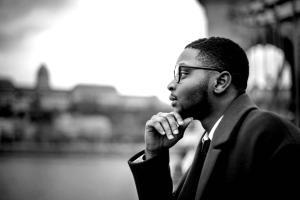 Following the root: Human Tree of Growth and Knowledge Concept[...] 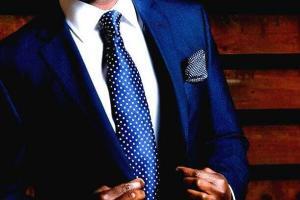 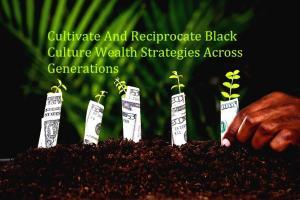