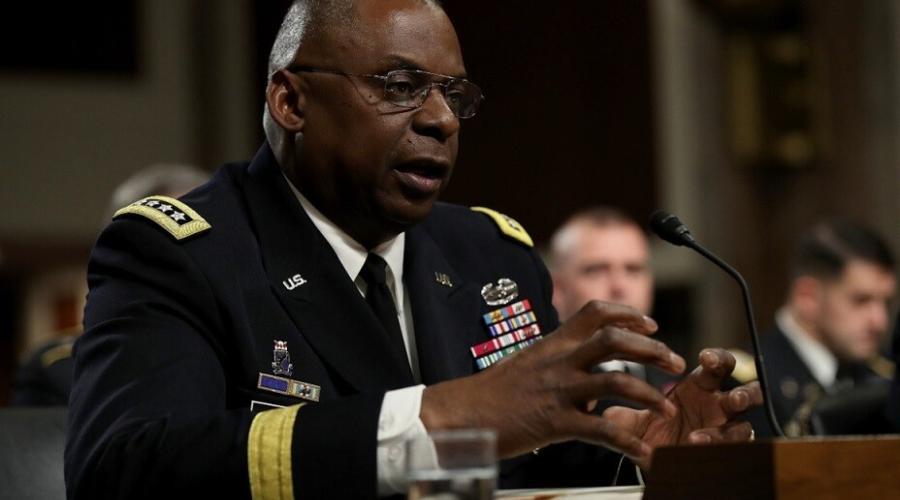 In establishing why he “chose Lloyd Austin as Secretary of Defense” to support securing a congressional waiver, Biden cited, “the fact is, Austin’s many strengths and his intimate knowledge of the Department of Defense and our government are uniquely matched to the challenges and crises we face. He is the person we need in this moment.”

Following Biden’s pick, Vice President-elect Kamala Harris posted to her twitter account about the retired General’s proclivities, “Secretary-designate Lloyd Austin is a leader who will honor the service and sacrifice of those who wear the uniform of the United States military, provide for their well-being, and make sure they—and their families—are treated with the dignity and respect they have earned.”

Something else may interest you: Confirmation hearing for retired four-star general, Lloyd Austin. 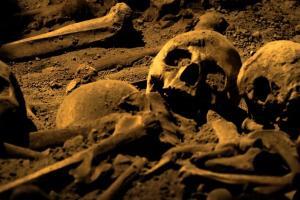 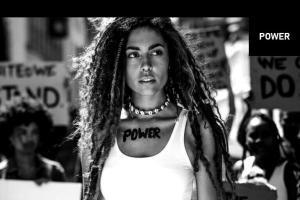 What I like about women’s leadership, work ethic, and intelligence[...] 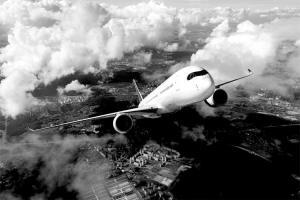 America needs pilots from all races, ethnic groups, genders, and[...]