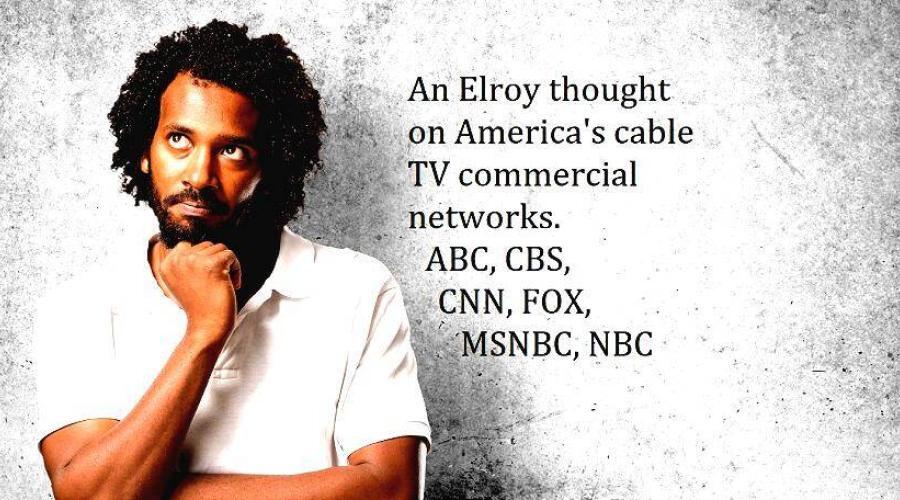 I mean, seriously, Elroy, wouldn’t you think a cable TV commercial network of relatively large size whose commercial clients [“or portfolio“] rarely changes — would raise broad governmental concerns about that network’s obligation to America’s anti-trust laws? Particularly, networks that broadcast the same brands of products and services over and over again like a [F_ _ _KING] broken record, and for years on end. What on earth is up with that? ABC, CBS, CNN, FOX, MSNBC, with all of their duplicate and or synchronized TV commercials, has the Elroy’s of the world suspicious as hell. How can these networks get away with marketing practices like that? More importantly, how can America’s society trust a network of networks like that? Candidly speaking, something appears off-balance about the way these networks are allowed to profit from paid commercials.

Something else may interest you: “What Is the Difference Between an Ad & a Commercial?” And this: “Here Are the 10 Most Expensive Commercials Ever Made”

Incidentally, Elroy is a brilliant middle name for a baby boy. 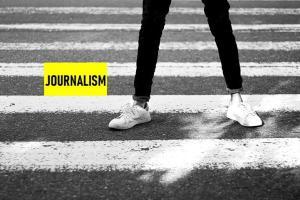 Take A Stand Against Yellow Journalism

Toying with yellow journalism again. I wonder how diverse the[...] 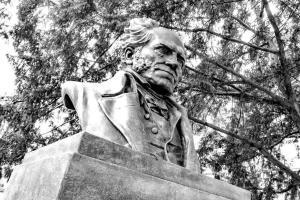 “The doctor sees all the weakness of mankind; the lawyer[...] 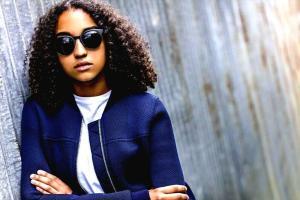 Finding Out Your Path In Life

Prolific Living: “Get To Know Yourself: 29 Questions to Discover[...]