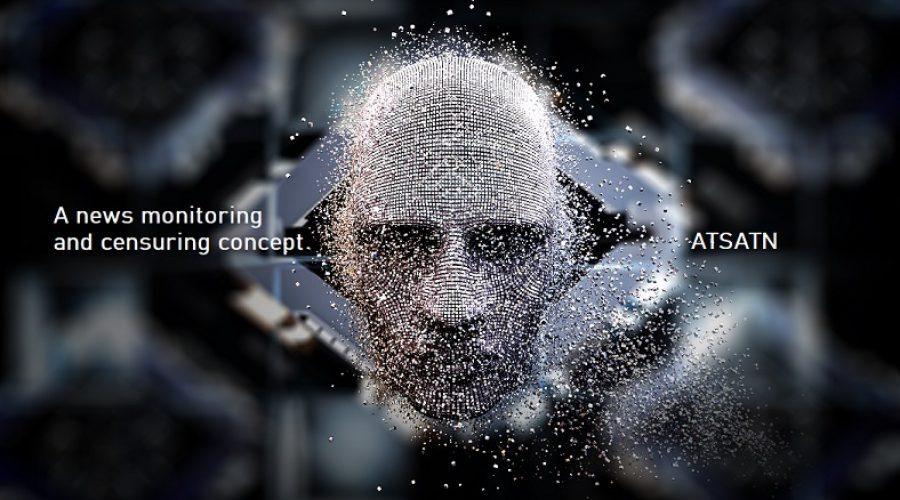 If you don’t see the value in my twenty-five million dollar idea, “All things STUPID about the news” (ATSATN), then you haven’t been watching the world’s news industry, and it’s quite disconcerting that one would be indifferent to their own self-interest. Twenty-five million dollars versus twenty-five million paragraphs, videos, and textual snippets of vital information relevant to the voiceless, the silenced, and the oppressed; there’s no comparison, folks. Content is king in the digital age. Honoring the things that will serve our unique needs may be more about availability and less about cost. And without envy, reward the human souls that created them. Wake up!

We live in a world where the only thing that may facilitate one’s freedom is a camera and the bits of information stored on its memory chip. ATSATN can play a major role in protecting one’s rights and preserving their dignity.

On a final note, I equate the excitement of building out “all things STUPID about the news” to that of ants beneath the foundation and behind the walls of someone’s beautiful home. After several days of heavy rainfall, the homeowner (metaphorically the news industry) observes a few ants (metaphorically the global public, or average Joe Blows) crawling around on his or her floors searching for food, while at the same time laying a pheromone trail that’s invisible to the naked eye for other ants to communicate and follow. As soon as a food source is located, then all hell breaks loose, because now the nest that’s also been hidden from the naked eye serves as a base for tens of thousands of ants to begin entering from all sorts of cracks and crevices to invade the homeowner’s home, literally wreaking havoc, causing annoyances, and disrupting the homeowner’s lifestyle and peace of mind. 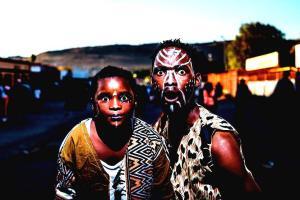 Whoa! I Had No Idea

“10 Poorly Educated But Incredibly Successful People:” Can you imagine[...] 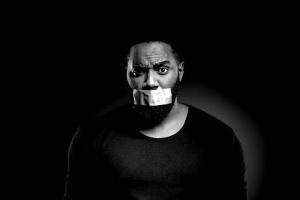 SPEAK YOUR PEACE! Considering you’re of sound faculties, why should[...] 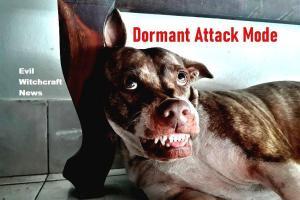 Not The Size Of The Dog In The Fight