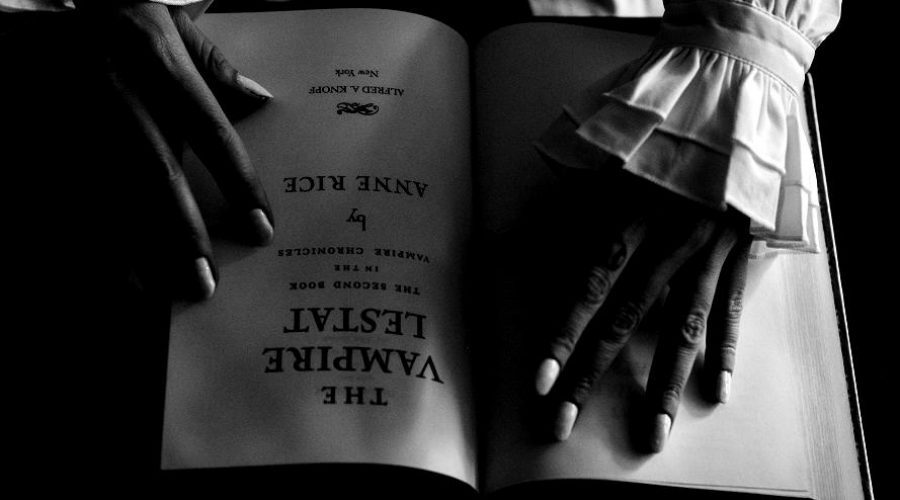 It’s an industry that, due to its bloodsucking controlling nature, constantly probes, intrudes through various iniquitous partnerships, “bought and sold” minions, bribes, investigative journalism, sympathizers, and public persuasion; it indoctrinates, it pilfers, it intervenes, it meddles, it lies, and it cheats to protect its own political and capitalist interests. Without immoral shame, it thrives on seductive and yellow journalism, daily. Often touting itself as a moral authority above the idiocy of social media and social networking, it secretly badgers and antagonizes its adversaries as a means to destroy them. Outside of covering natural disasters, in my own opinion, it’s largely an untrustworthy story-telling industry because it’s driven by dirty money and demanding profit margins. But worst of all, the industry’s metaphorical hands are drenched in red. What industry is this? 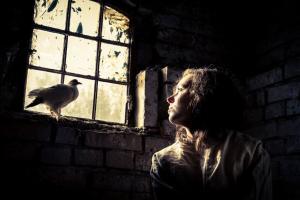 Just because you achieved a higher education doesn’t mean you’re[...] 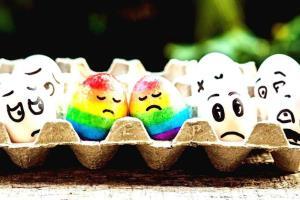 Employed as part of a strategy to escalate news ratings,[...] 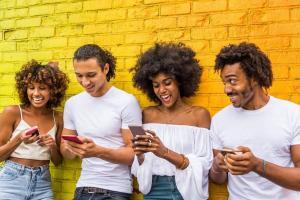 Perhaps CNN Lacks The Kind Of Diversity To Validate Its Slogan

In the wake of CNN getting shamed by both the[...]