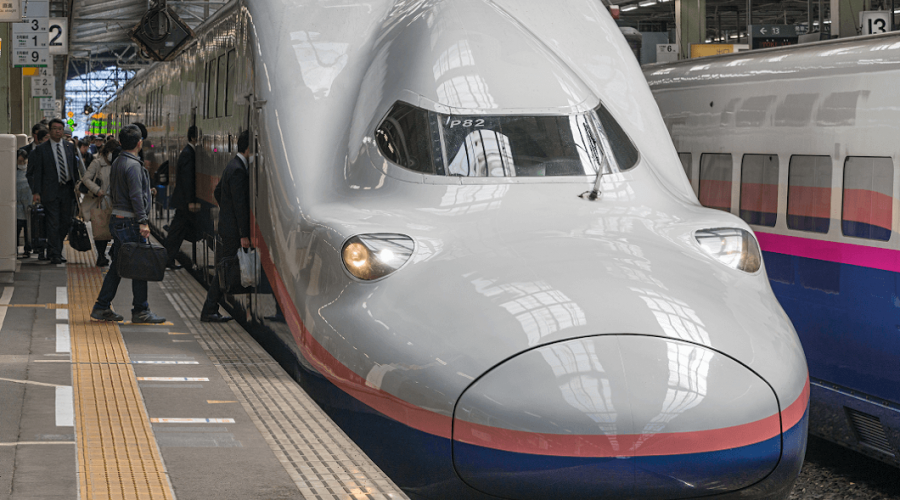 “Why The US Has No High-Speed Rail”

According to this video posted on YouTube by CNBC, “China has the world’s fastest and largest high-speed rail network — more than 19,000 miles, the vast majority of which was built in the past decade.”

Notwithstanding this post’s title and the video above, it now appears the U.S. is on track to develop a high-speed rail system during the twenty-first century. The following article [“USHSR releases five-point, high-speed rail plan with project list“] provides some extensive details on planned development stages.

Something else may interest you: “U.S. High Speed Rail Network Map”

Me personally, I’d like to see a high-speed rail that loops through Atlanta, Dallas, Houston, Miami and New Orleans. For spooky sightseeing purposes, it would be nice if builders could run the rail alongside the swamps as the train enters New Orleans’ metro area. 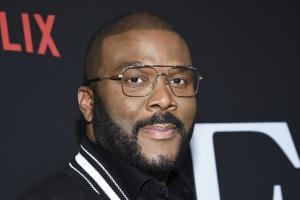 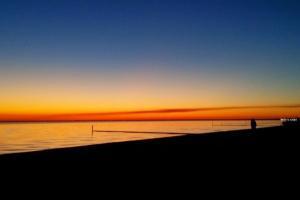 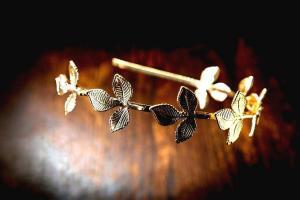 The Louisiana Endowment for the Humanities and Governor John Bel[...]