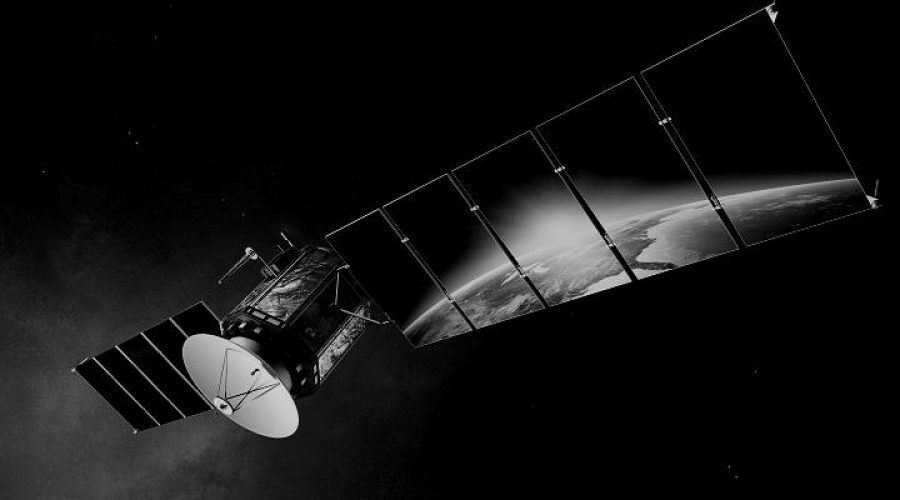 An article in the Royal Aeronautical Society reads, “US satellites are, in principle, able to listen in to the billions of conversations and messages coming from or going to cell phones.” Even though the article is relatively old, its content is unrestricted to time because satellite technology has only gotten better over the years.

We’ve heard the horror stories about NSA and other U.S. government agencies targeting our smartphone devices, decrypting its technologies, and then eavesdropping on our conversations. But what about America’s advertisement and cable news industries. What if they had the kinds of access to satellites where they could eavesdrop on your private conversations in your home and then run targeted television ads to you and your family in real-time. How does that sound?

Likewise, at the highest levels of government and corporate echelons, do Americans believe that those [men] will follow the law and respect their privacy. So — many things come to mind [rampant corruption being one]. Then there’s all the arrogance, biases, racism, and constitutional overreach that would eventually disrupt our daily lives. Think about this. It’s highly troubling for a nation that proudly champions its democratic values.

In hindsight America in many regards, has the wrong people running its corporations and critical offices of government. Not only are there moral conscience concerns, but fundamental concerns around such people’s ability to lead with equally applied integrity. 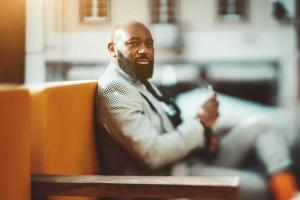 Did You Think I Didn’t Know

There’s a lot of information on the web covering data[...] 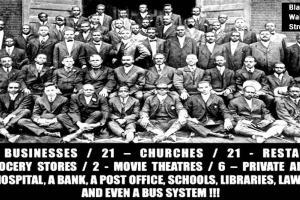 “Referred to as Black Wall Street: The Attack On Greenwood”[...] 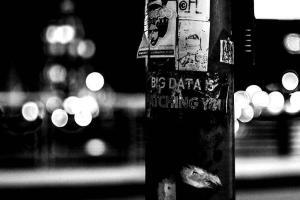