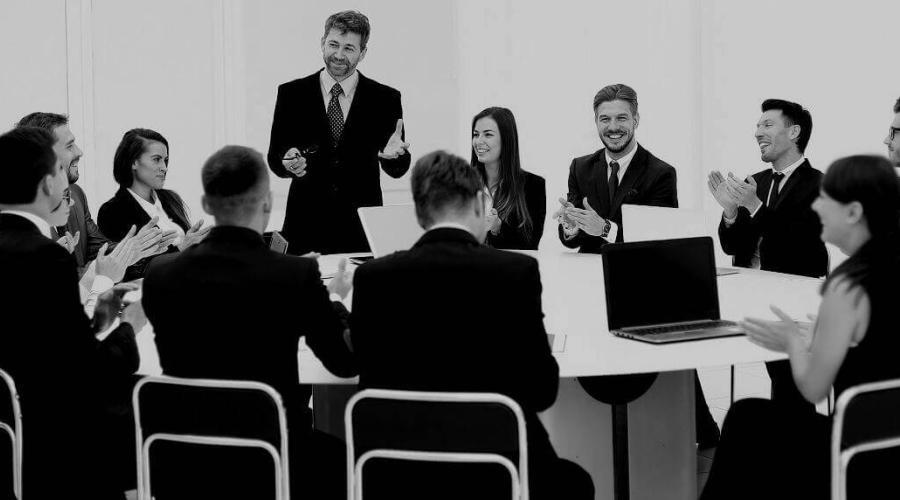 When will African Americans jettison the old slave mentality that it’s okay for corporate America to keep picking winners and losers among them? These sorts of shrouded practices are merely a chip off the old slave’s auction block. They are essentially used to exercise control over African Americans’ skills and talents, undermine the culture’s strengths, and, as a consequence, pit blacks against blacks. Moreover, such underhanded practices have unequivocally suppressed African Americans’ capacity to effectively create a value system that fully comprises and embodies their own cultural achievements. Take, for example, Jean-Michel Basquiat’s “Untitled” skull artwork prior to Sotheby’s contemporary art auction. Basquiat’s skull masterpiece purportedly sold for a mere $19,000 in 1984. It wasn’t until the white-owned Sotheby’s sold Basquiat’s artwork to a Japanese billionaire for an eye-popping $110.5 million that it became famous. 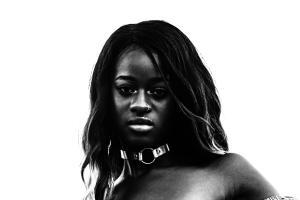 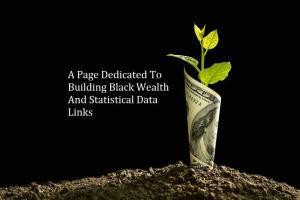