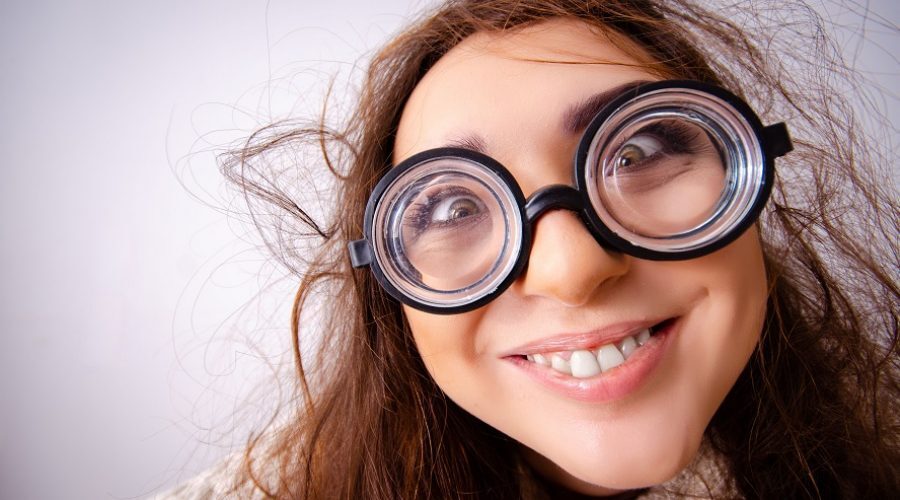 Doesn’t all the dumb commercials you see on television today, or ads in print, or online platforms, get on your last nerve? What’s worse, the advertisement industry is all up in your business hiding behind people, television, the internet, radio, or anything else it can use to snoop on you. It has evolved into a VERY creepy, desperate, unchecked industry widely supported by the cable TV news industry. The industry’s snooping behaviors are as intense as the news industry in that they are two peas in a pod. By today’s standards, the advertisement industry is literally in our homes monitoring our private conversations and using that information to serve up ads or to engage in seemingly malicious activities. Wouldn’t it be nice if someone created a robust online platform for the public to rant about and lampoon dumb commercials and ads? The following are some great names for such a venture:

With strong emphasis, the word “dumb” tends to complement the idea’s services the most.

Nice to know: Typically, what distinguishes the difference between commercials and ads are the mediums used to broadcast them. For example, commercials are unique to television and radio mediums, while ads are provided in print or via internet sources. 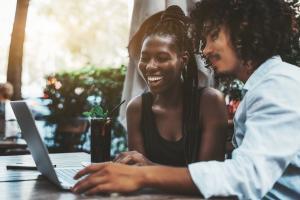 The Root To Your Success Begins With You

You’re not bound by the narrow-sightedness of normality but driven[...] 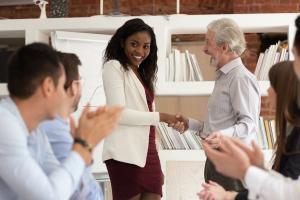 Respect Is Not A Priority, Greatness Is

I’d rather be understood than respected because the latter will[...] 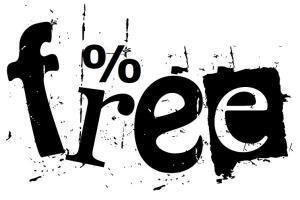 How Being Free Works

It feels good to speak your peace, right? Now you’re[...]