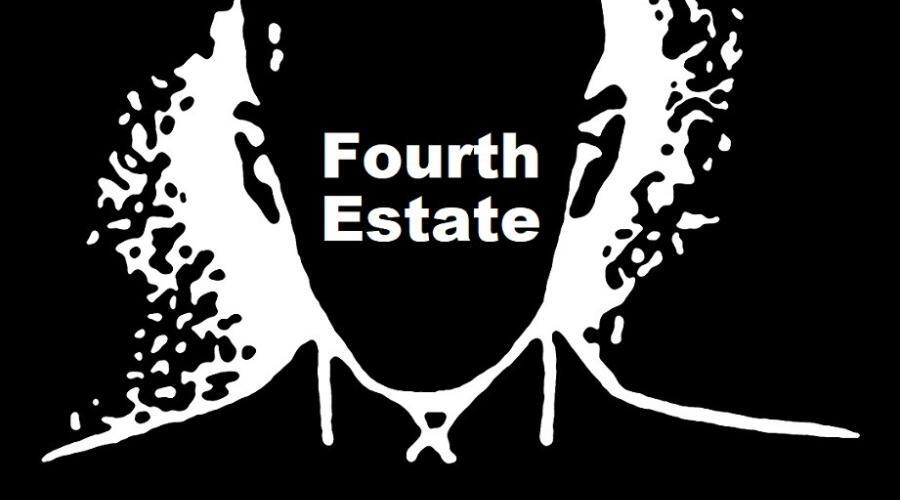 Wanna Know How Bad Has The News Industry Become

From: “Freedom’s Media & Ethics Series,” titled “The Corruption of Information,” Thomas E. Patterson writes, “at the time of Watergate, Americans trusted the news media. Today, if it were not for Congress, the media would rank as our least-trusted institution. A recent Gallup Poll found that less than one in four Americans say they “trust” the news media — newspapers and television news alike.”

Consider this too: Imagine a business concept whose founders set out to build an entire corporation around something called a tweet, which means the world’s public will communicate with each other using a limited number of characters not to exceed 140. Now imagine a business concept whose founders endeavored to build an entire corporation around monitoring and censuring anything that concerns the news industry’s stories, integrity, bosses, and journalists’ camera presence using an unorthodox platform. We know one of the concepts evolved into a multi-billion-dollar company already. The other is a diamond in the rough. Which idea might have appeared stupid to you if hearing of either for the first time? If you chose the first idea, then don’t for one second let cynics and naysayers convince you that an [All things STUPID about the news] won’t live up to its hype. “Save the news industry” from guerrilla journalism are cynics and naysayers mentality. Minding Our Own Business Is Okay Now

— Because an over obsession into someone else’s when we’re[...] 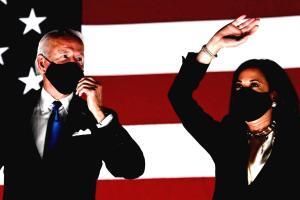 It’s apparent Democrats, Independents, and Moderates alike has come to[...] 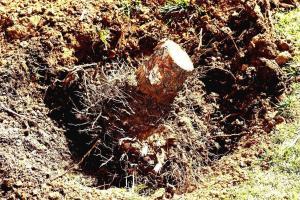 CNN appears to have mocked the death and excavation of[...]