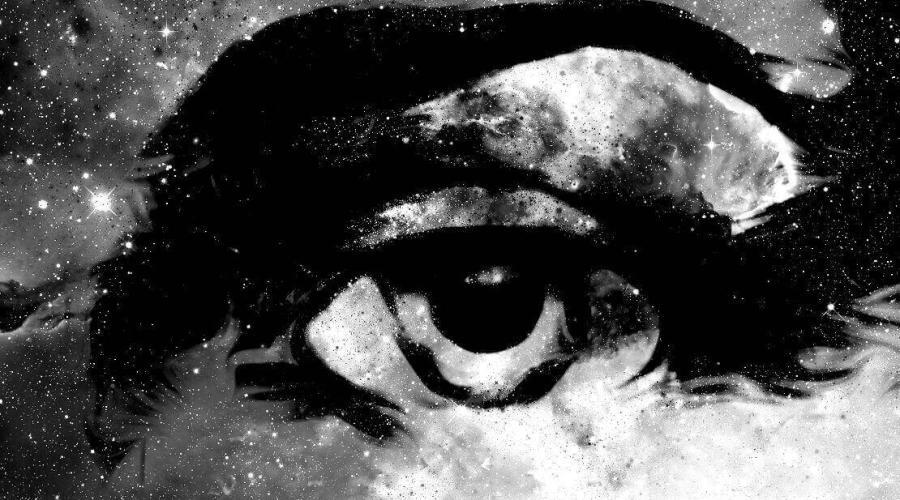 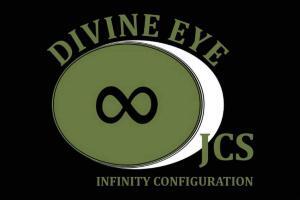 The Divine Eye is conceptual religious art. It illustrates the power of a Divine Eye, an eye that monitors the world and its inhabitants tirelessly. But more importantly, the eye serves as a doorway to eternal life. Eternal life becomes more of a reality when humanity adheres to its better angels. A true testament to one’s better angels is when their desires to do what’s right overwhelm the ones to do what’s wrong. All considered, the Divine Eye aligns its origins with the Abrahamic religions. Seven components make up its artistic design and religious significance, as follows:

2. BLACK [RGB 0,0,0] on which the eye rests. It symbolizes strength in all human-beings. Particularly in that humanity may foster good deeds over evil ones to affect constructive change. Black also symbolizes dark spaces within the universe, where wickedness occurs through arcane demeanors, ALL to be known by an omniscient Divine Eye.

3. WHITE [RGB 254,254,254] makes up the curvature around the eye’s right-side core. It is symbolic of purity among the living, often referred to as the [white of the eye].

OTHER INTEGRAL COMPONENTS OF THE EYE:

4. In the eye’s context, the sideways 8 is both the embodiment and symbol of infinity. It represents an eternal life approbation, notwithstanding any darkness the universe may encompass, or posture before desiring individuals the same, as it is the presence of the [Divine Eye] — and It only — that beholds the universe in totality, commands all that dwells on or within it, and provides for a safe passage to salvation for the humanity that seeks its consecrated guidance.

5. The acronym JCS, through all its worshipful magnificence, it shall denote Jesus Christ’s Sacrifices.

6. The three curvature lines extending into the white of the eye, they are symbolic of the three main Abrahamic religions of the world; Christianity, Islam, and Judaism, under which humanity seeks spiritual guidance in hopes of finding deliverance through the deity they worship. But more importantly, God is of one God, and no other gods shall go before Him.

7. The textual element [INFINITY CONFIGURATION], it denotes the eye in whole, for which the existence of an Unfeigned Eye fulfills an extraordinary, noble, and universal purpose, to which all humanity, living things, and matter owes its existence.

The Divine Eye seeks not to pigeonhole Abrahamic religions to interior formalities and traditions surrounding their faiths, but instead, to compel people of these faiths to rally around the general existence and powers of [one] God. Hopefully, this mindset will engender greater unity, resulting in the accomplishments of more Godly deeds. God is a merciful God, an omniscient God, and a Cosmic Force with incalculable powers. He’s a decisive God, [the] Alpha and Omega, whose capacity serves to right that which is wrong, on His own accord, at a time and place He sees fit.

Moreover, among consenting to the invulnerable commandments of “The Decalogue,” or other celestial accounts, the artwork of the Divine Eye, by its mere existence, dares to be a graven image of God Himself, but rather endeavor to be illustrative of the omnipotent powers of God, for how He’s perceived spiritually, or worldly forms. [Period].

In closing, the Divine Eye artwork pays a strong tribute to the existence of God, He who freely exerts His will over the entire universe, without ever encountering the slightest constraint. 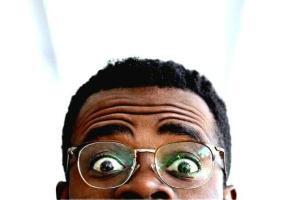 What if All things STUPID about the news became real[...] 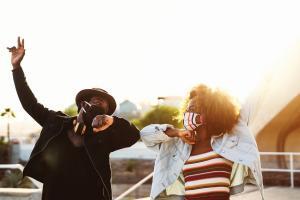 For He Who Is The Alpha And The Omega

For they who invented it. For they under false pretenses[...] 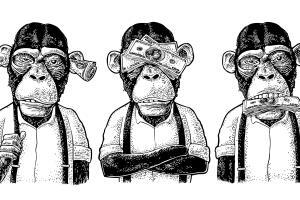