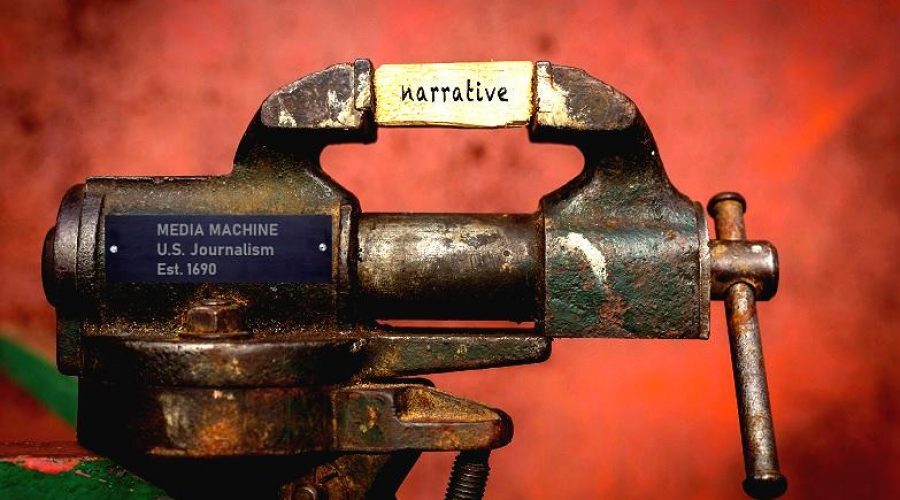 The Dangerous Powers And Influence Of American News Media

No one should be a better student of the mainstream news media in America than African Americans. Unfortunately, it appears that today’s younger generation has little interest in how powerful the media truly is, particularly in terms of how bias and/or racist-driven narratives may have an inimical impact on their livelihoods and literally their lives. Access to gainful employment, reliable healthcare, housing, and education has always been major social and economic concerns for African Americans. Likewise, the ownership of land and businesses, as well as access to a balanced judicial system, has been a critical concern for African Americans, and they are all important narratives hashed out across America’s news media networks.

So, as a young African American, in all the hues of which your culture is comprised, if you can’t fathom the power and influence of America’s white-owned and largely white-managed news media, or choose to be indifferent to it, then any detrimental effect the media’s influence might have on you, your life, and livelihood is in part due to your quiet consent to be uninterested and neutral towards it. Wake up! Get involved. Learn your history. Help make your country a better place.

In the final analysis, the danger of the media, and what continues to be, is that it has contributed to the spread of so much bias and racism across America. It has also influenced unhealthy institutional decisions, as well as the outbreak of wars. 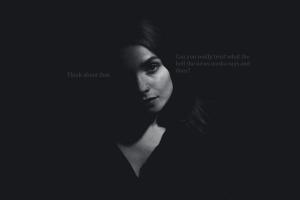 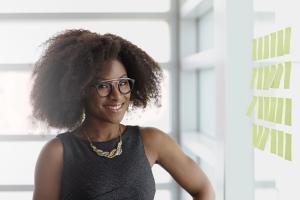 What Impedes Development Of Large Black-Owned Businesses In U.S. 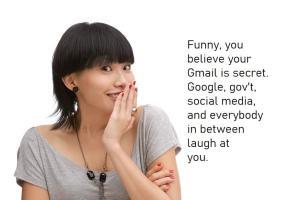 Gmail The Treasure Trove of Ideas

Why I say Google’s Gmail is the treasure trove of[...]