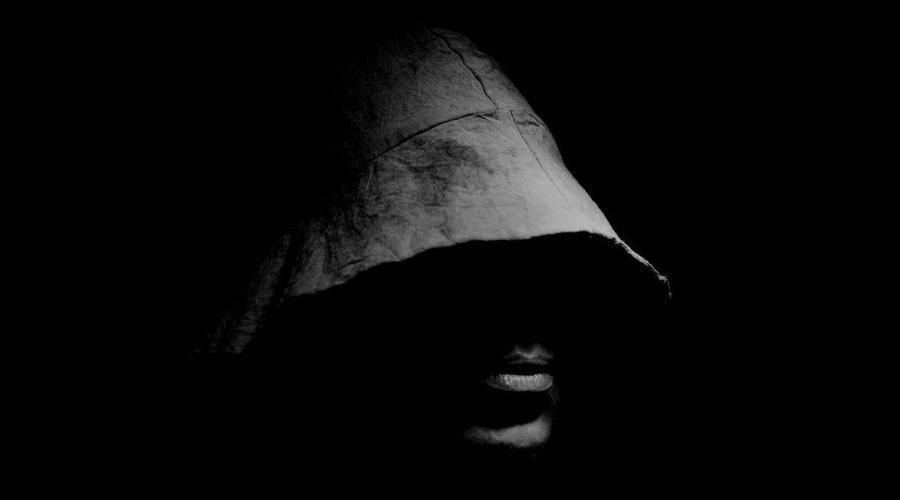 Slave Mentality: A Brain Poison Perpetuated By The Media

Someone once stated that, “sadly, a highly capable, talented, and intelligent black culture is afflicted with a slave mentality that’s extremely difficult to break.” Similar to a debilitating disease induced by artificial poisoning, in which America’s mainstream media has played a significant role in its metastasis through decades of racist and biased broadcasting practices, it’s a mentality that has caused the collective wealthiest of black culture to suffer from a cultural paralysis and a powerlessness to construct anything without the final decision of the ultimate holder of the reins of power. Heavily monitored, guarded, and controlled by the reins of power, the general perception of black culture is one that has sparse segments of individual achievers rather than a huge population of intracultural builders. For hundreds of years in America, black culture’s fate has always been dependent on the fate of those who have kept it in systemic servitude, including the modernized version of it today. The collective fear of forgoing and/or losing individual wealth has fundamentally crippled black culture. Even more concerning, the lack of intracultural cohesion throughout the broad black community has contributed to keeping it in a contemporary form of slavery.

This may also interest you: “CNN This Morning’ FAILED! Don Lemon DEAD LAST in Ratings!” CNN cannot catch a break, and now the network’s “golden black man” has failed to deliver the goods. It’s similar to the demise of Cuomo’s show, where he and Don were joined at the hip, so much so that Cuomo kisses Lemon on live television. Once one lover falls, the future may not hold so well for the other. I’m just being honest. It’s time for lemonade rather than old lemons, CNN. Flop, flop, biz, biz—Lemon is not CNN’s niz. 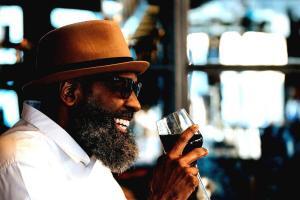 The Infamous Keep Them Out Discussions

They are as real today as they were before, during,[...] 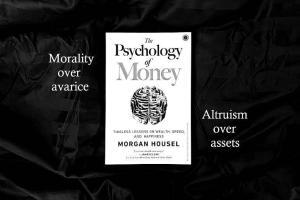 “Everyone should own a copy.” —James Clear New York Times[...] 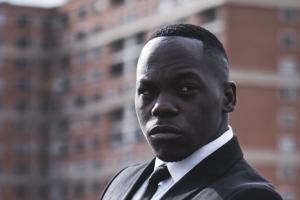 Nightmarish Ideas: Let’s be SUPER candid about it. On business[...]