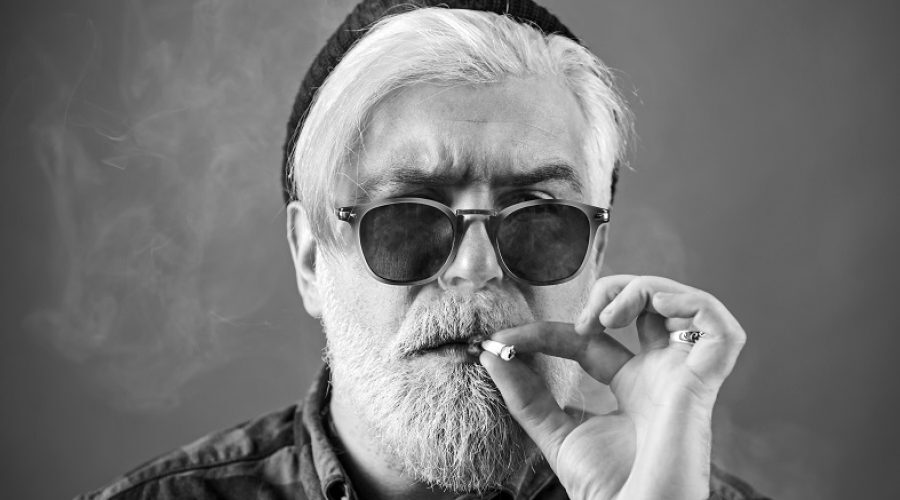 Seductive Journalism Cannot Be Boxed In

Perhaps the Erin Burnett’s of journalism has made cable TV news the juggernaut it’s become today. Of course, outside seductive journalism, we can’t ignore other progressive strategies that have aided in paving the way, like fake news — and the targeting of hyper-sexual disorders among fellow journalists, which have brought about immense news coverage in both domestic and international spaces. There’s only one critical thing for news heads around the globe to do, and that’s to promote the powers and diversity of cleavage in newsrooms. 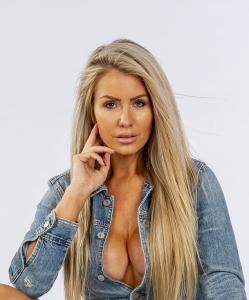 The image above is not Erin Burnett, but you get my drift. 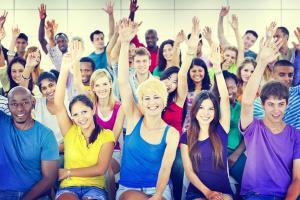 Raise your hands if you believe the advertisement industry, through[...] 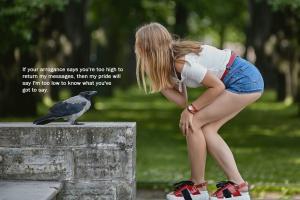 How Communication Works: Even an animal is worthy of our[...] 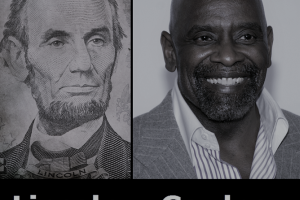 Conventional wisdom tells us that it’s not where one came[...]