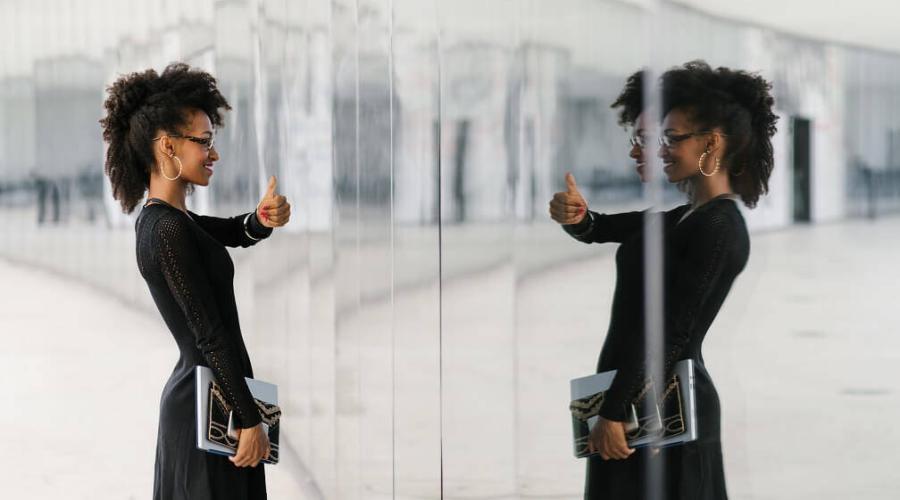 Reality Vs. Beliefs: Actually Your Body Is Not Yours

As asinine as it sounds, have you ever imagined that your body is a rented space? According to sacred writings and texts, people do not own their bodies in the sense that they belong to a force greater than themselves, and the rented time in them is quite limited. Some envision the force as Mother Earth, where our bodies will eventually return, but who owns Mother Earth? Others see the force as an assigned living spirit, the rightful occupier of our bodies, living in what the occupier sees as [God’s] temple rather than the individual who is made a temporary owner of the body. So, perhaps it’s wise to think about how we treat our bodies, because after all, they may not be ours to claim in the first place. Guard and respect the temple that has been spiritually leased to you. Otherwise, dire consequences could be lurking inside. 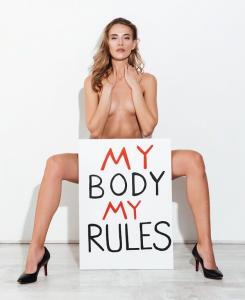 Although the above may be an effective way to protest body ownership, your rules may be in conflict with those of the rightful owner of your body. 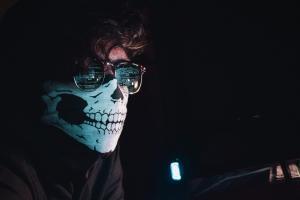 “Does the cable company know what I am viewing on[...] 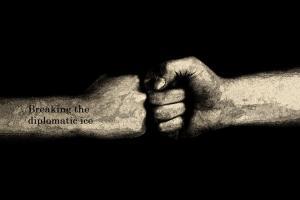 The President of the United States is the representative of[...] 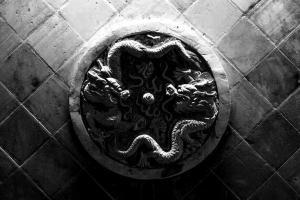 You Are Guerrilla Journalism

THE OFFICIAL MOTTO: “If the news industry has the freedom-of-the-press[...]