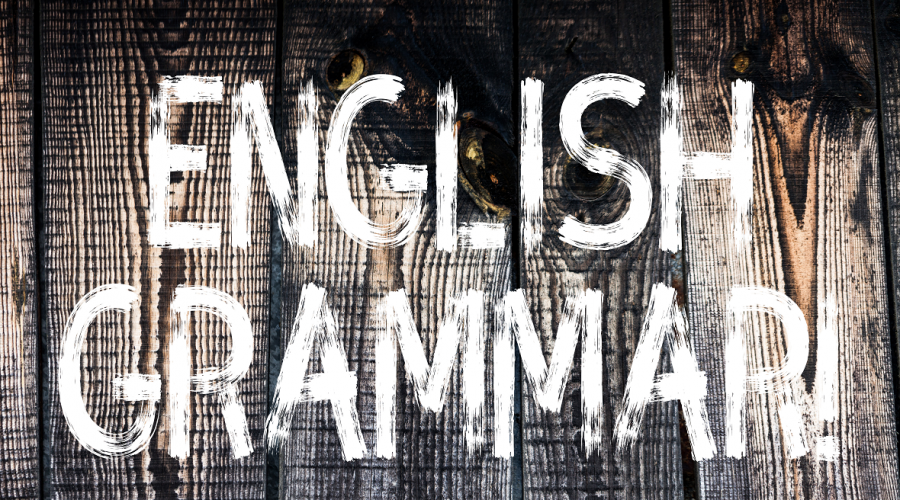 POTUS And Typoglycemia Who Cares

Perhaps typoglycemia is the culprit behind President Trump’s indifference to grammar etiquette, whereas a largely White conservative base may care less about spelling errors, and more about what color of a guy is running the country; hence, keeping the Trumpster the admirable tweet star that he’s become today. Click “If You Tweet Don’t be a Twit” to purchase hilarious tee.

“Aoccdrnig to a rscheearch at cmabrigde uinervtisy, it deosn’t mttaer in waht oredr the ltteers in a wrod are, the only iprmoatnt tihng is taht the frist and lsat ltteer be in the rghit pclae. The rset can be a taotl mses and you can sitll raed it wouthit probelm. Tihs is bcuseae the huamn mnid deos not raed ervey lteter by istlef, but the wrod as a wlohe.”

As a matter of fact, the Cambridge study never occurred. Click here for details. 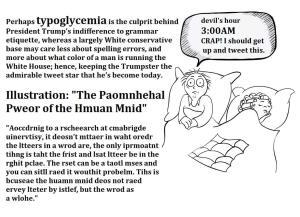 Interesting fact: Number of U.S. Presidents that served in the U.S. Navy 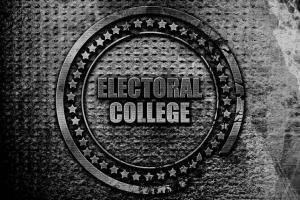 The National Conference of State Legislatures [NCSL] provides an overview[...] 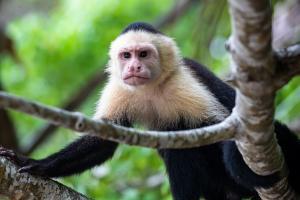 Perhaps grammar is overrated in a social media environment as[...] 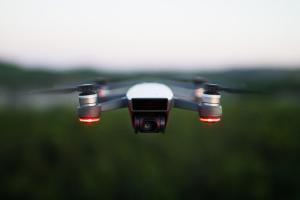 FREE PRESS [under 1st amendment right] vs. PRIVACY ENCROACHMENT OF[...]