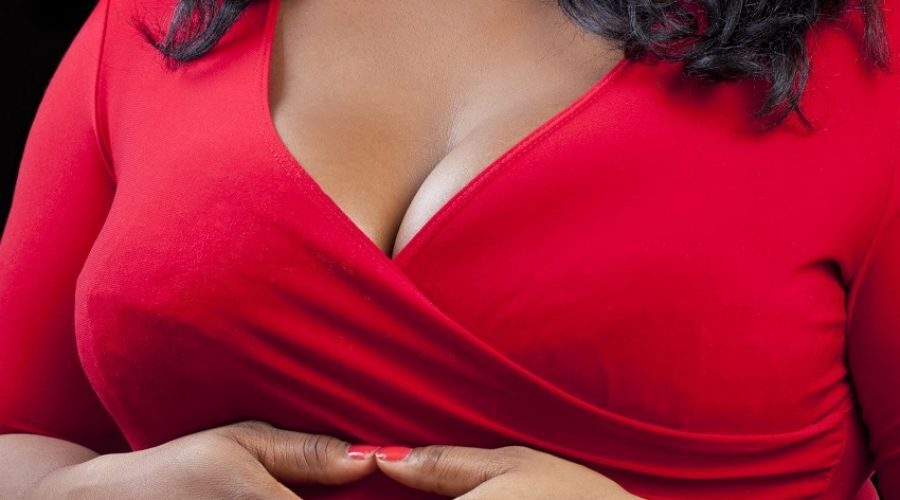 Not Shaming: Seductive Journalism Is What It Is

“The anonymous viewer criticized Sidaway for showing ‘too much cleavage’ and referred to themselves as ‘the Vancouver Island Cleavage Police.” Read story by clicking here.

The article is quite humorous, to say the least; however, I see no reason why the individual who called the Canadian news anchor out for exposing too much of her cleavage for him or her to be anonymous. Journalists, male or female, ought not to portray the industry of journalism as a red carpet event where bosoms, cleavages, breasts, and chest displays are the norm.

Journalists are newsreaders with a responsibility to seek out and report the news. Since they are the face of an industry that touts its professionalism and appeals to the public trust, then journalists should not only play the part but look the part too. Professional dress and decorum is as much a part of the news industry as casting the news itself, and TV viewers may not want to be distracted by bosoms, cleavages, breasts, and chests.

So no — cleavage shaming, body shaming, breast shaming, slut-shaming, and hoochie mama shaming is not always one’s intentions when they voice their opinions about journalists who overexpose their bosoms, cleavages, breasts, and chests. On the contrary, it is a tactic deployed to enhance and sell the news. It is seductive journalism.

Share your sentiment about seductive journalism wearing a tee. 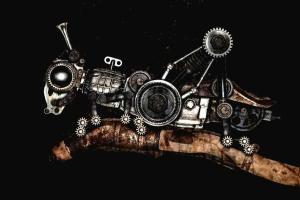 Life, And The Enduring Messages It Shall Bring

They will tell you the tree of locusts does not[...] 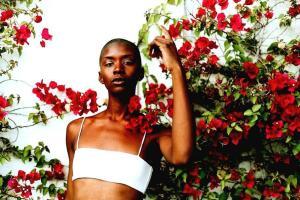 You’ve ever taken the time to smell the leaves and[...] 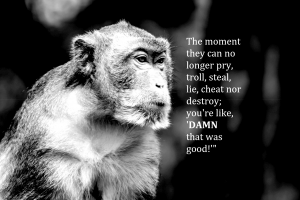 Here You Are Patiently Waiting