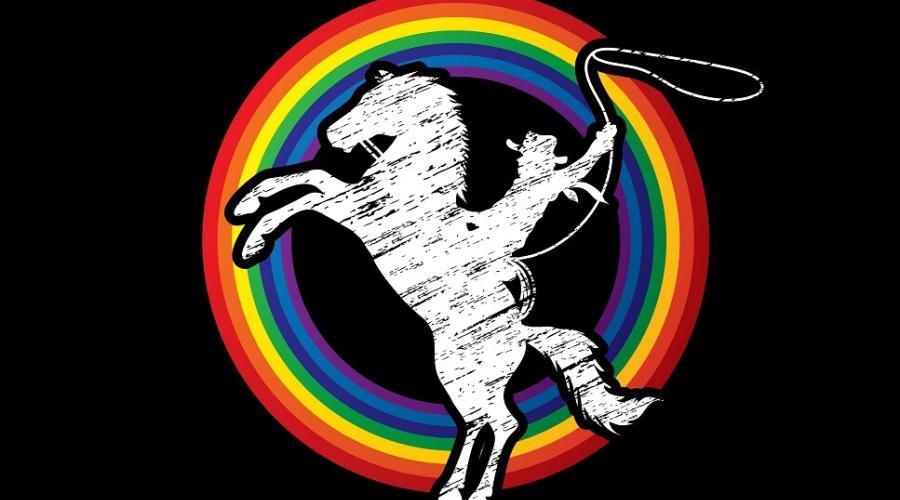 How the U.S. could rein in its colorful cable TV advertisement industry: Perhaps start by Congress holding hearings that will result in legislation forcing the industry and the telecommunications industry into a bilateral agreement, one that will give consumers an option using their TV remotes to block ads they do not want to see.

The upshot will help mitigate privacy concerns where advertisers are either a) illegally probing into consumers’ private lives to learn what products and services they are using, and then subsequently running ads that coincide with such observations on their television sets. b) Impede malicious collaborations between cable TV advertisers and cable TV networks who’d use advertisements to harass consumers inside their private residences, much like political ads might target politicians. c) Empower consumers with a capability to effectively bypass ads they believe are offensive, particularly in such a manner that they infringe on one’s core beliefs, traditions, or value systems.

The cable TV advertisement industry has become so intrusive that Attorney Generals in all fifty United States should consider litigation or suing it for illegal acquiring consumer information and privacy invasion. 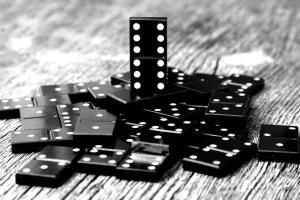 How The Status Quo Keep Competitors Down

— By keeping markets of interest monopolized [undercutting their competitors].[...] 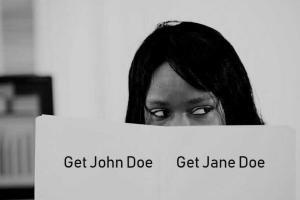 Message to your adversaries: No matter who you enlist to[...] 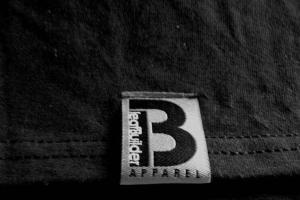 Who Really Coined This Catchphrase

It’s the principle of it: Who really coined the catchphrase[...]